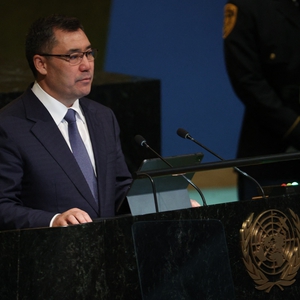 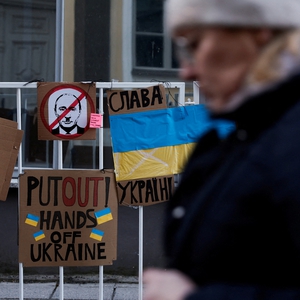 On 15th September 2022, the Libyan government issued Decision n° 811 of 2022 on the conditions and requirements for audiovisual media activities. In a joint statement, Libyan and international civil society organisations raised their concerns about the Decision. They have noted that Decision n° 811 includes irregular provisions that violate media freedom. Separately, protests were staged in the eastern city of Tobruk against poor living conditions and political deadlock. The environment for journalists remains of concern. Read more 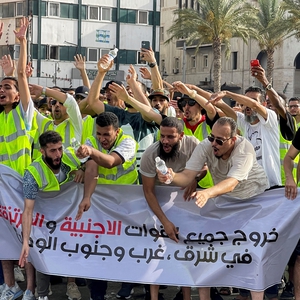 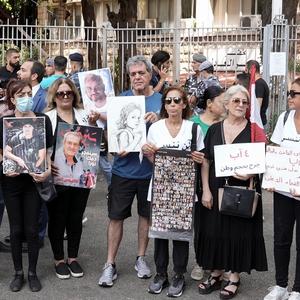 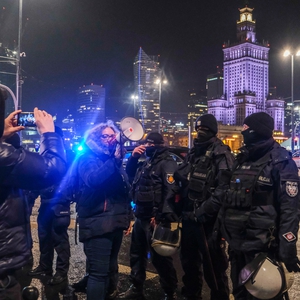 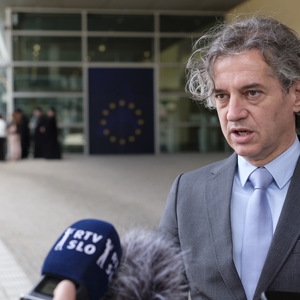 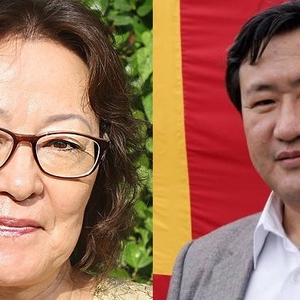 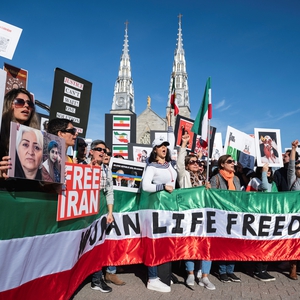 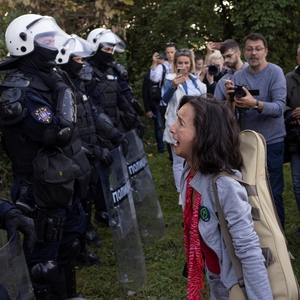 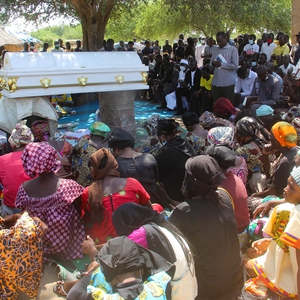