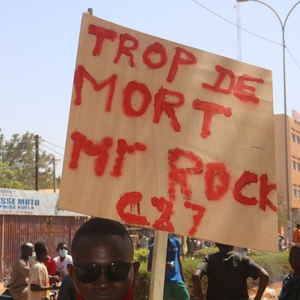 On 3rd and 4th July 2021, protests in several localities in Burkina Faso took place against increasing insecurity due to attacks by armed jihadist groups and to demand government action. Opposition and some civil society groups had called for the protests. People gathered in Burkina Faso’s capital, Ouagadougou, Bobo-Dioulasso, Ouahigouya, Kaya, Fada N’Gourma and other localities, carrying placards with “No to endless attacks” and “No to the abandonment of populations” Read more  |  Read in French 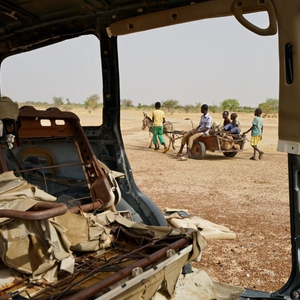 Protest in Fada N’Gourma against insecurity and stigmatisation

According to RFI, between 700 and 1000 people marched in Fada N’Gourma, eastern Burkina Faso, on 13th June 2020, against abuses against the population, in particular the Fulani community, and insecurity in eastern Burkina Faso. Protesters say that the civilian 'homeland defense volunteers' units, set up by the government in the fight against terrorist attacks, were targeting and stigmatising mainly members of the Fulani community. Read more 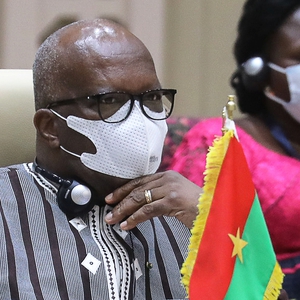 Police officers detained online activist Naïm Touré on the night of 12th to 13th November 2020 in a location unknown until hours later. The National Police declared later that Touré was accused of 'attempting to demoralise security and defence forces' for comments he made on social media in relation to certain promotions within the defence forces. On 14th November 2019 he was released without charge. As reported previously on the Monitor, Naïm Touré was sentenced in July 2018 to a prison sentence of two months on charges of 'incitement to revolt' for a Facebook post. Read more  |  Read in French 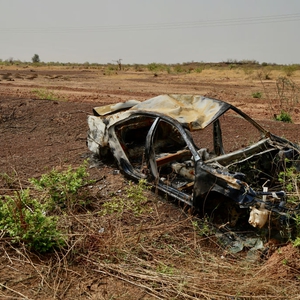 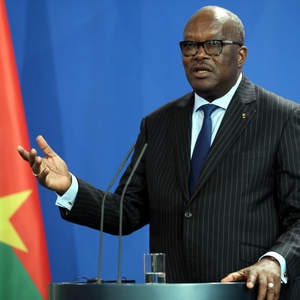 On 3rd July 2018, the Court of Ouagadougou sentenced Burkinabé cyberactivist Naïm Touré to a prison sentence of 2 months on charges of 'incitement to revolt'. Read more 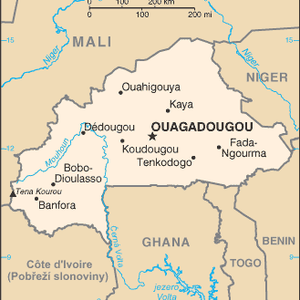 Groups of students protested against French president Emmanuel Macron's November 2017 visit to the University of Ouagadougou I, where he addressed hundreds of students on French politics in Africa. The protesters attempted to enter the university but due to the presence of security forces, some of the student protesters moved to the Zogona neighbourhood, where clashes with security officers took place. Read more 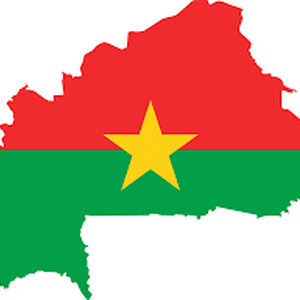 Lookmann Sawadogo, director of publications for the newspaper Le Soir, was aquitted by the Court of First Instance in Ouagadougou for charges of defamation under the Penal Code on 10th August 2017. Read more 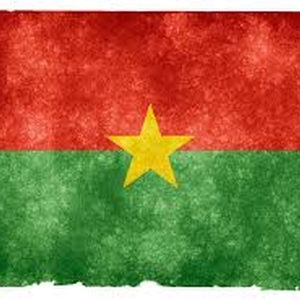