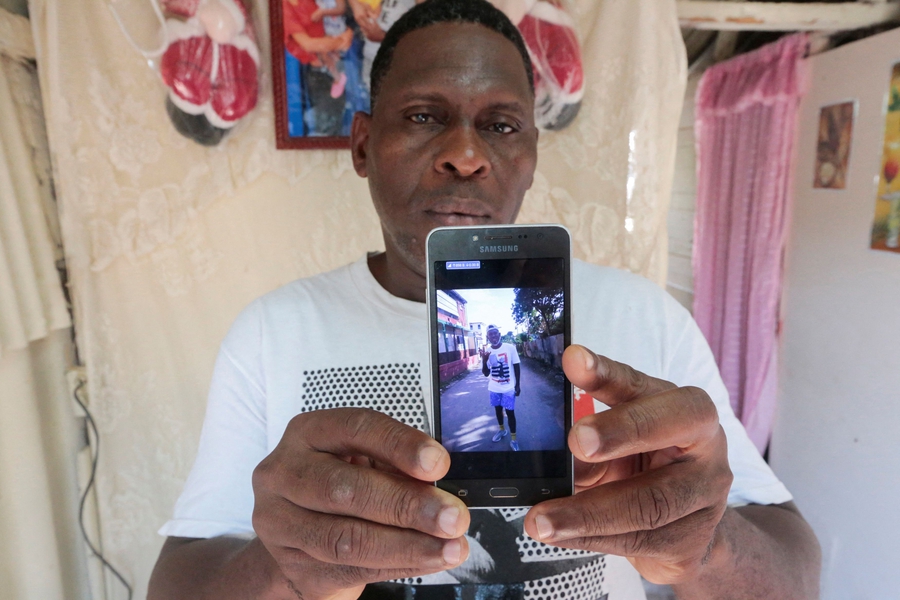 In January 2022, Cuba’s Supreme Tribunal proposed a bill modifying several articles of the Penal Code, in a broad reform set to be discussed by legislators in April 2022. Article 143 of the reform sparked concern by human rights groups, who highlighted that the draft uses vague language to criminalise any individual or organisation who “supports, encourages, finances, provides, receives or holds funds, material or financial resources, for the purpose of funding activities against the State and its constitutional order.” Violations would lead to prison sentences of up to 10 years.

According to the Committee to Protect Journalists (CPJ), these vague provisions could be used to silence independent journalists and outlets who rely on foreign funding to operate. Laritza Diversent of Cuban civil society group Cubalex told CPJ that:

“The rule is too wide and vague. The terms are not defined, and this is done on purpose, so that it can apply to anyone in any circumstance. Independent journalists and human rights defenders, most of whom rely on foreign support as their sole source of funding, are most at risk.”

Cubalex also noted that Article 268 of the reform would increase penalties for the offence of “incitement,” also adding penalties for cases where the offence takes place on social media. This, the group said, could be used to further criminalise protests, civil disobedience and freedom of expression. For instance, these provisions could criminalise social media campaigns against restrictive laws.

As previously reported on the CIVICUS Monitor, three activists with YoSíTeCreo and Alas Tensas were temporarily detained in January 2022. They were advocating for the rights of political prisoners and their families. One of those activists, Camila Rodríguez, said that she had continued to face harassment and surveillance from security agents. According to Rodríguez, police patrols held her under house arrest for almost two weeks in March 2022 and prevented her from going out, including to attend a medical appointment.

On 29th March 2022, the civil society group Prisoners Defenders published a report denouncing that more than 100 political prisoners in Cuba have faced torture and other cruel, inhuman or degrading treatment. In the report prepared for the United Nations Committee against Torture, the organisation documented 15 key forms of ill treatment and torture of political prisoners, including incommunicado detention, humiliation, threats to detainees and their families, physical aggression and denial of medical treatment. The situation was reportedly aggravated following July 2021 protests, as hundreds of people were detained for taking part in the demonstrations.

On 16th March 2022, Cuban authorities announced they had convicted 128 people who participated in anti-government protests in July 2021. The Supreme Court said in a statement that those convicted had “tried violently to subvert the constitutional order.” 127 of them received sentences between six to 30 years of prison time for various protest-related offences such as “vandalism” and “sedition.” According to news reports, only one person was acquitted and another sanctioned with correctional work without internment.

In light of these mass prosecutions, a civil society coalition launched a campaign for an Amnesty Bill for those detained for taking part in protests. They also call for the “decriminalisation of dissent.” The campaign is seeking signatures of over 10,000 people in Cuba to put pressure on authorities for the release of political prisoners. This initiative is led by the Consejo para la Transición Democrática en Cuba (Council for Democratic Transition in Cuba), a coalition of 30 Cuban and international organisations.

On 9th March 2022, over 400 people, many holding passports and plane tickets, gathered in front of Panama’s embassy in Havana to protest a newly announced requirement of a transit visa for any Cuban citizens arriving at the Panama City airport. The measure aims to hinder migrants hoping to pass through the Central American nation and north to the United States, amid a wave of migration from the island. The crowd chanted “We want a response, we want a response” behind a police cordon. Panamanian authorities had announced the measure in the morning of 9th March and hours later clarified that it would take effect within four days.

On 31st March 2022, the Attorney General’s Office requested a six year sentence for independent journalist Lázaro Yuri Valle Roca, who has been in pre-trial detention since June 2021. He faces prosecution for alleged “enemy propaganda” and “resistance,” according to the Instituto Cubano por la Libertad de Expresión y Prensa (Cuban Institute for Freedom of Expression and Press - ICLEP). As previously reported on the CIVICUS Monitor, the day before his arrest Valle Roca had published a video reporting on pro-democracy leaflets being thrown off a building in Havana. According to coalition Voces del Sur, the journalist’s health deteriorated in prison and he had to be transferred to a hospital.

On 29th March 2022, Amnesty International published their annual report 2021/22. In their analysis, in 2021 the Cuban authorities “ramped up their machinery of control over freedom of expression and assembly with physical surveillance of human rights activists, artists and journalists, and by subjecting them to house arrest, arbitrary detention, violations of due process and, in some cases, ill-treatment, while also disrupting the internet.” The organisation also highlighted the arrests of over 700 people who participated in protests, who were often charged with crimes historically used to silence dissent and often inconsistent with international human rights law and standards. These included “public disorder”, “resistance”, “contempt”, “incitement to commit a crime” and “damages”.