Bolivia: Criminalisation of environmental defenders and attacks on journalists 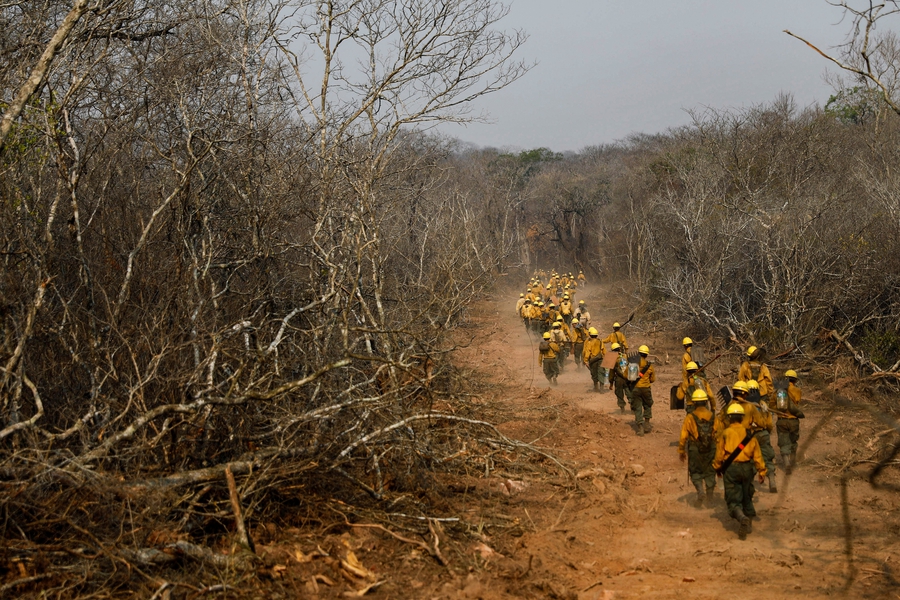 Civil society organisation Centro de Documentación e Información de Bolivia (Bolivian Centre of Documentation and Information - CEDIB) published a report on human rights in the country between April and June 2021. According to the organisation, 41 persons are facing “irregular and unfounded” judicial prosecution related to the ousting of former president Evo Morales in 2019. CEDIB also highlighted the use of state media to spread misinformation about the pandemic and to justify criminal proceedings against opposition leaders.

In addition, the organisation registered violations of environmental and human rights defenders’ rights, including smear campaigns, criminalisation and stigmatisation. In May 2021, for instance, eight environmental defenders in Roboré, Santa Cruz, were accused of “criminal association” and “land invasion and occupation” and are facing criminal proceedings. They denounced alleged irregularities in land distribution in the region favouring government supporters. In another case, park rangers who denounced alleged State negligence toward protected areas were stigmatised by the director of the National Service for Protected Areas.

On 5th July 2021, the Prosecutor’s Office requested that two radio stations, Yungas and FM Bolivia, hand over a list of interviews conducted, copies of their journalistic coverage and photographs of a conflict in Coripata, La Paz department. The request was made in the context of an investigation into the death of a police officer during clashes with coca-growers in the region. Two journalists and the radio stations’ directors also received police summons to give declarations on the case, but the citations were later withdrawn. On 15th July 2021, the Office of the High Commissioner for Human Rights in Bolivia rejected these actions by prosecutors, recalling that source confidentiality is a right protected by the international human rights framework and a fundamental guarantee to protect the work of the press and to safeguard society's right to receive information of public interest.

On 28th July 2021, members of a media team with newspaper Los Tiempos were trapped, threatened and assaulted near Cochabamba. A reporter, a photographer and a driver were in the rural area of Arbieto reporting on a land occupation on the La Angostura farm when they were surrounded by a group of assailants. The group took the crew’s journalistic equipment, erased photos from a camera and photographed their identity documents. The media team was also threatened and physically assaulted. The attackers released the three victims after holding them for nearly an hour.

In a separate incident on the same day, a journalist with Página Siete was insulted by Bolivia’s Minister of Education, Adrían Quelca, during a press conference. Quelca accused the journalist of lying about giving public officials the chance to provide counter-comments for news articles about alleged irregularities in the examinations for leadership positions in the education system. Following the conference, the journalist was reportedly attacked and insulted by presumed public officials.