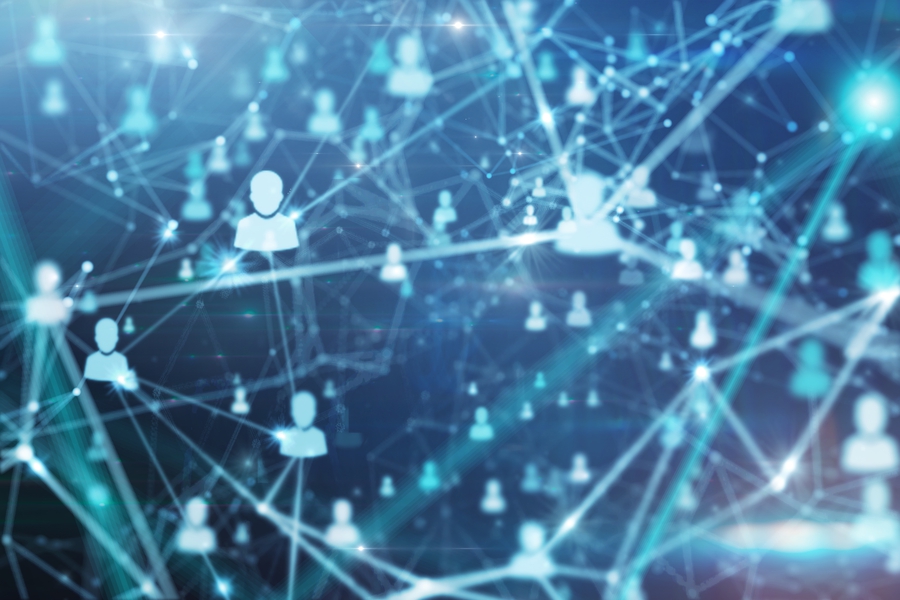 At the beginning of February 2021, Mexico’s Senate majority leader presented a bill to regulate social media platforms, which could constrain freedom of expression in the country. The proposal would reform Mexico’s Federal Telecommunications and Broadcasting Law, requiring that social media companies request authorisation from the telecoms regulator to continue to operate and grant the regulator oversight over policies on users suspended or banned from social media services. According to news reports, the proposal was a response to Twitter’s actions to permanently ban former US president Donald Trump.

Digital rights experts have criticised the bill, saying it creates ambiguous definitions and distinctions, creates barriers to a diverse online environment and establishes onerous obligations that would limit some companies’ capacity to operate in the country. In this regard Carlos Lara, Research and Policy Director in Derechos Digitales (Digital Rights), said:

“Previous experience of imposing vague obligations on platforms shows that, in general, the result is more frequent censorship of content, to the detriment of freedom of expression and diversity of voices on the internet.”

Article 19 and Red en Defensa de los Derechos Digitales (Network in Defence of Digital Rights - R3D) have coordinated a campaign against the bill, joined by several other civil society organisations in Mexico and internationally. They call for a broad public debate in the country on the regulation of social media platforms, which should take place without harm to digital rights.

In a related study, Article 19 found that authorities in Mexico made over 38,000 requests for removal of content on Twitter, Facebook and Google between 2017 and 2019. The organisation said there is no transparency in the way in which the State censors digital content, as there is no information or accountability for 95.6% of these requests.

Attacks against journalists and other developments

On 22nd March 2021, the Committee to Protect Journalists (CPJ) reported that journalist Jorge Molontzín Centlal had gone missing on 10th March 2021 near the municipality of Santa Ana, Sonora. Molontzín, a part-time reporter with the magazine Confidencial, covers public works, local politics and social events in the region. The magazine’s editor said the outlet had stopped reporting on crime after receiving threats several years ago, and he was unaware of any threats against Molontzín.

On 2nd March 2021, the mayor of Tetla de la Solidaridad, Eleazar Molina Pérez, allegedly attempted to force journalist Alberto Amaro’s car off the road. Amaro said he and the police officers who accompany him as bodyguards overtook Molina Pérez’s vehicle and the officers escorted the mayor to a local office of the Tlaxcala state prosecutor. However, the mayor was released from custody without charge. Later, Amaro also received threatening messages online that referenced his work as a journalist. The day after the attack, the reporter’s security detail, assigned by the federal mechanism to protect journalists, was cancelled by the local Security Secretariat. Article 19 reported that Amaro has been targeted multiple times because of his work and that his life is in danger without protection from the federal mechanism.

On 1st March 2021, a reporter with Foro Tuxpan said police officers detained and harassed him after he used a drone to document a crime scene on a public street. Antonio de Marco Arango was reportedly accused of crossing police lines and interfering with a police investigation, but he denied those allegations saying neither he nor the drone entered closed off areas. The reporter said officers took his cell phone and cameras and that, while he was detained for 36 hours, they tried to force him to sign documents which did not fully state his charges.

In a positive development, on 3rd February 2021 a former governor of Puebla, Mario Marin, was arrested for allegedly ordering the illegal arrest and torture of a journalist who had exposed government protection of a criminal ring involved in paedophilia. In 2005, reporter Lydia Cacho was arrested on defamation charges after revealing ties between powerful businessmen, politicians and organised crime rings which exploited young women and girls. Under police custody, she was subjected to torture aimed at making her recant her reports. As reported on the CIVICUS Monitor, Cacho has also faced multiple attacks and harassment in recent years. Evidence of the former governor’s involvement in the arbitrary detention includes recorded telephone conversations, leaked in 2007. Yet only in 2019 was an arrest warrant issued against him. If convicted, Marín could face up to 12 years in prison.

On 8th March 2021, thousands of women participated in demonstrations and other events in Mexico City to demand justice for the numerous victims of gender-based violence and to mark International Women’s Day. “I’m here so my voice is heard, so justice is done. Yesterday it was my daughter. Tomorrow it could be another girl,” said a 39-year-old mother whose daughter is in hospital recovering from an attack. The day before the march, women painted the names of female victims of violence on tall barriers that were erected in front of Mexico’s National Palace in advance of the protest. During the march, police used pepper spray on protesters near the Palace after some allegedly smashed windows and threw rocks and other objects at police. 62 officers and 19 civilians were injured during the incidents, according to media reports.

In his morning conference on 8th March 2021, President Andrés Manuel López Obrador antagonised the country’s feminist movements, saying that some conservatives disguise themselves as feminists and that these women-led protests did not exist before his term in government. López Obrador has maintained an adversarial posture toward women’s movements, often making comments vilifying activists and questioning their legitimacy. In the weeks before the march, women’s groups criticised his support for Félix Salgado, a gubernatorial candidate in Guerrero who has been accused of rape. At the end of February, feminist protesters clashed with government supporters at a rally in Iguala, Guerrero. At least one woman was seriously injured after being struck with a megaphone by an alleged relative of Salgado.

In a related development, Amnesty International published a new report on the repression of feminist demonstrations in Mexico. The organisation reviewed several protests organised by women’s and feminist groups and found that law enforcement “repressed women who were peacefully protesting against gender-based violence in 2020, violating their rights to freedom of expression and peaceful assembly by using unnecessary and excessive force, arbitrary detentions and even sexual violence”. According to Amnesty, feminist demonstrations have been stigmatised as violent despite the fact that the protests have been mostly peaceful.

On 2nd March 2021, hundreds of migrants blocked the US-Mexico border crossing in Tijuana to demand that they be allowed to apply for asylum in the US. While many migrants from Central America, Cuba, Haiti and Mexico have been able to apply after the Biden administration dismantled some of former US President Trump’s policies, many still remain in Mexico waiting for their applications to be processed.

Separately, at least ten police officers were suspended for attacking and harassing protesters in Mexico City who were demanding more safety for cyclists after several riders had been killed. Video of the incident, which took place on 5th February 2021, shows officers punching and kicking cyclists, even after they had been detained. According to news reports, several riders’ injuries required medical care from first responders. The investigation into the incident continues and more officers could face sanctions if found to have been involved.