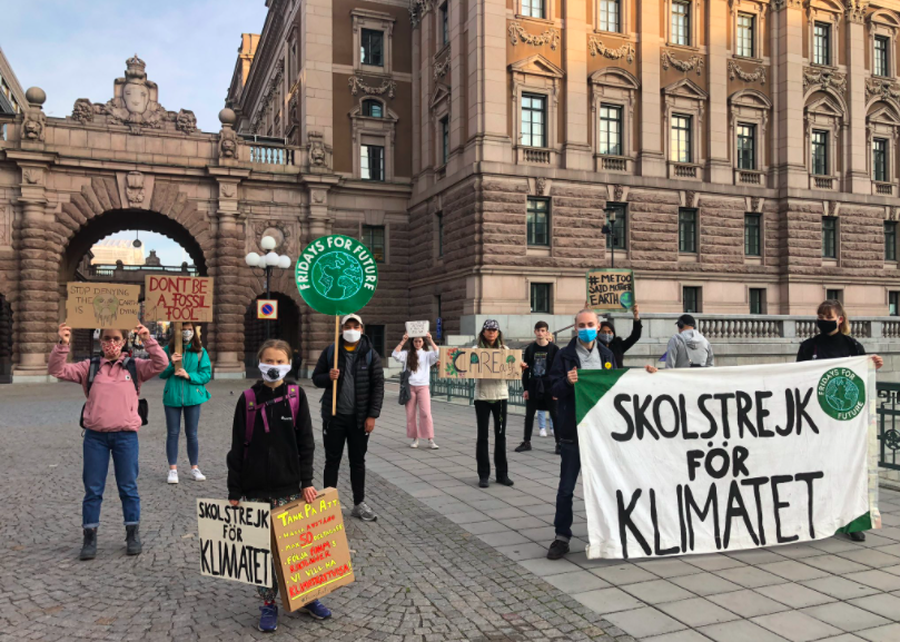 On Friday 28th August 2020, the leader of Denmark’s extremist Hard Line party, Rasmus Paludan, was stopped on his way to Malmö where he was planning to hold an anti-Islam demonstration. He was subsequently deported and denied access to the country for two years. While permission for this demonstration had been denied, this did not deter some of Paludan’s supporters from filming themselves burning and kicking a copy of the Quran (Islam’s holy book). Three people were arrested on suspicion of hate crimes.

The Quran burning incited about 300 inhabitants of the Rosengård district of Malmö to riot. Some of them expressed their discontent about the way Swedish police had handled the anti-Islam protest. After the riots local residents worked together to clean up their neighbourhood and prevent further riots from erupting.

A few weeks later, in September 2020, the Danish Far-Right group Stram Kurs again requested permission to burn Qurans, this time in five locations in Stockholm. This request, along with a request for a counter demonstration, were denied by the police who feared it would put public order and safety at risk.

In a separate development, Swedish climate activist Greta Thunberg kicked off global socially distanced climate protests on 25th September 2020 outside the Swedish parliament. Over the past few months, the pandemic has halted the Fridays for Future movement, which Thunberg began in 2018, from staging mass protests.

In a related development, six protesters from environmental group Greenpeace were detained for staging a protest at an oil refinery operated by Preem in Lysekil, Sweden. The protests began on 10th September 2020, when the group blocked the entrance to the port of Brofjorden, located in western Sweden in the North Sea, with its sailing ship Rainbow Warrior. The protest aimed to highlight the ongoing dispute over the proposed expansion of one of Sweden’s oil refineries.