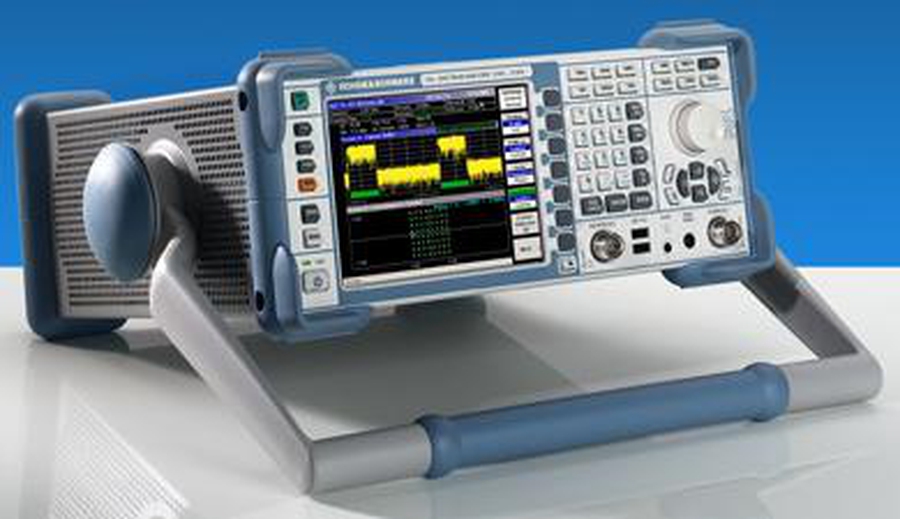 Human Rights Watch, in its new report released in January 2020, states that North Korea remains one of the most repressive countries in the world. Kim Jong Un, the third leader of the Kim dynasty, continues to serve as head of government and the ruling Workers’ Party of Korea, using "threats of execution, arbitrary punishment of crimes, detention and forced labour to maintain fearful obedience". Travel out of the country and communication with the outside world continues to be tightly restricted.

The government does not tolerate any dissent. It bans independent media, civil society and trade unions, and systematically denies basic rights, including freedom of expression, assembly, association and religion. It systematically extracts forced, unpaid labour from its citizens to build infrastructure and public projects.

In December 2019, The UN General Assembly condemned “the long-standing and ongoing systematic, widespread and gross violations of human rights in and by” North Korea in an annual resolution.

In recent months there have been reports of new systems being developed to increase surveillance of citizens and the UN Special Rapporteur highlighted restrictions on freedom of information in September 2019 last report. There has also been new research on on how North Korea counters foreign media content and continued arrest of defectors at the border.

#NorthKorea has developed its own version of a spectrum analyzer, which may have the capacity to be used to spy on its citizens. Surveillance by the govt is not new, but previously, most surveillance equipment was imported from abroad. https://t.co/UpZZPTSni5 #Panopticon

On 22nd November 2019, North Korean media ‘Maeari’ revealed that the authorities have successfully developed a “spectrum analyser” which can detect and track wireless signals and frequencies. This new technology was exhibited first at the 2019 National Information Technology Advancement Exposition and according to an anonymous expert it can easily be used to wiretap calls on mobile phones and track down data transmission signals.

As previously documented, North Korea maintains a strict system of surveillance on communications within the country and to other countries. It has been intercepting the wireless communications devices of its citizens using equipment from abroad, but reports on the spectrum analyser show that they may now be able to manufacture such instruments on their own. Sources further interpreted the efforts of the regime as a way to substantially reduce its expenditure. North Korea spent approximately RMB 15 million (USD 2,172,010) on state-of-the-art jammers as well as bugging devices for mobile phones.

Besides the use of technology, a network of neighbourhood watches known as ‘inminban’ monitors people’s consumption of radio and television programming and reports back to the Ministry of State Security. The agents involved in these raids are called ‘Group 109’.

The North Korean authorities have begun to reinforce the border area by developing an “Intelligent Unmanned Surveillance CCTV” system. On 6th January 2019, North Korean media ‘Maeari’ announced that they had developed a system that can recognise, automatically track and monitor a specific person with 99.5% accuracy.

Daily NK reported that this system can be applied at a relatively low cost in the border area to monitor moving objects in real time, which will tighten surveillance over the population in the regions. Once such a system is applied, it will allow government to monitor and track individuals and further strengthen control over the residents.

In September 2019, the UN Special Rapporteur on North Korea, Tomás Ojea Quintana published his report. He noted that “the surveillance and close monitoring of citizens and other severe restrictions on basic freedoms continue to be widespread”. Newspapers, radio, television and the Internet are completely controlled by the government.

It was also reported that local officials have been cracking down on the illicit use of phones to collect cash, as people who are caught using the phones then use that cash to pay bribes to avoid detention or to secure release from custody.

New report on the information counter-offensive

In December 2019, the Washington-based Committee for Human Rights in North Korea released a report - "Digital Trenches: North Korea’s Information Counter-Offensive" – on how officials in North Korea are trying to develop new ways to stop outside information from spreading inside the country.

Reporter Martyn Williams, who wrote the report, described three ways that North Korea is dealing with outside information including through the state-controlled legal regime, including arrests and punishment; through advanced technology, including surveillance and censorship on digital devices; and through propaganda, including constant ideological messaging to citizens. This report is based on in-person interviews with 41 North Korean escapees conducted in Seoul, South Korea.

Eighteen North Koreans were arrested and are currently under investigation for attempting to defect across the border into China on New Year’s Day. They believed that security at the border would be more lax than usual on New Year’s Day.https://t.co/LHOi4tUIvG #NorthKorea #DPRK

There are ongoing reports of North Korean defectors who risk their lives to flee repression and deprivation. Many flee via China in the hope of making it to South Korea. Those who are detained for attempted defection are often subjected to detention in labour camps or even executed.

On 7th January 2020 it was reported that 18 North Korean citizens were arrested at the border while they were attempting to defect into China on New Year’s Day. According to the sources of Daily NK, ten of them managed to cross the border and went into China but the rest were captured by border control officers. Those who crossed into China were soon detained by the Chinese authorities and repatriated back to North Korea.

North Korea has recently made attempts to beef up security on the border during the period surrounding the new year. For example, North Korea’s main security agency, the Ministry of State Security (MSS), reportedly sent special patrol units to the border region. Daily NK sources speculated that North Koreans living in the border region will face even more restrictions on their movement and activities in the aftermath of the incident.