On 10th December 2019, Panama’s Fórum de Periodistas por la Libertades de Expresión e Información (Journalists’ Forum for Freedom of Expression and Information) published a report on freedom of expression between 1st December 2018 and 30th November 2019. In the report, the criminalisation of slander and libel is highlighted as a serious restriction. In addition, according to the report, lawsuits demanding millions in compensation from journalists for “crimes against honour” have multiplied. Read more 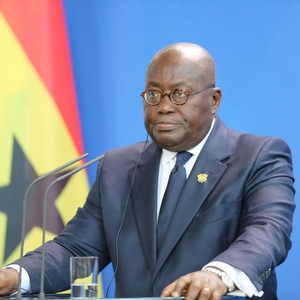 In September and October 2019, three court rulings upheld freedom of peaceful assembly and expression in Canada. On 27th September 2019, a ruling by Canada’s Supreme Court allowed reporter Marie-Maude Denis to maintain confidentiality of her journalistic sources. In a separate case, on 4th October 2019, the Supreme Court ruled that police cannot arrest lawful protesters for their own protection, in order to prevent violence by others. Also in October 2019, a court official determined that it was improper for an investigator to face legal liability for requesting public information.

This update also details a series of protests on climate, autism and labour, as well as some incidents related to freedom of expression. Read more 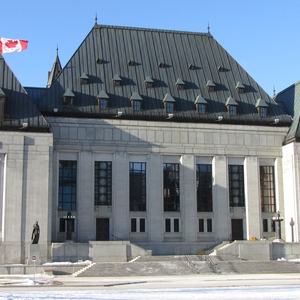 As previously reported on the CIVICUS Monitor, access to information has been highlighted as a consistent issue which hampers investigative journalism in Montenegro. In late October 2019, civil society actors raised concerns over proposed changes Law on Free Access to Information which could undermine freedom of expression. Read more 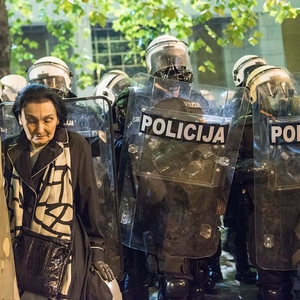 According to the Center for Development of NGOs (CRNVO), the past two years have been characterised by increasing pressure on civil society's work. In a statement on 12th April 2019, the organisation highlighted the political pressure faced by NGOs in Montenegro and drew attention to the government's informal policy of selectively excluding critical CSOs from domestic policy making fora. Read more 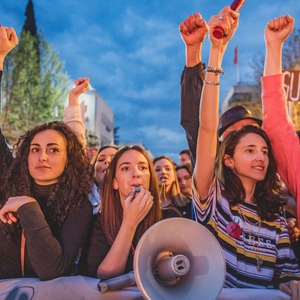 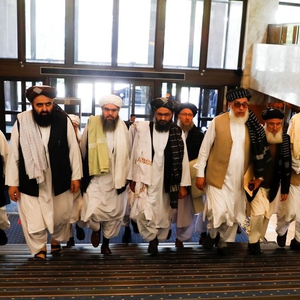 opposition members face intimidation, activist arrested and detained for disagreeing with the demolition of a victim's memorial site, environmental defenders arrested for protesting against the construction of a battery plant in Brest. Read more

On 10th April 2019, Jair Bolsonaro completed his first 100 days in office. In these three months, the new government has repeatedly attacked democratic institutions and demonstrated a disregard for the diverse voices of a plural democratic society. Bolsonaro’s government has continuously used executive power to circumvent and reduce citizen participation in policy formation. Read more 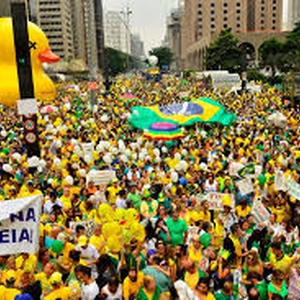 The Ghana Right to Information Coalition, a coalition of civil society organisations, launched, in November 2018, the RTI Red Friday campaign, to demand that the Ghanaian Parliament approve the Right To Information Bill. Read more