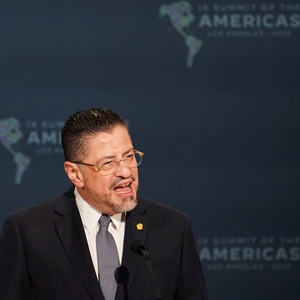 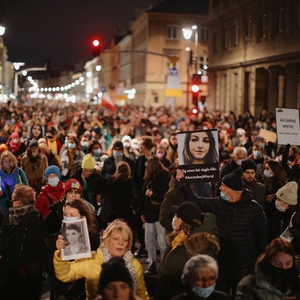 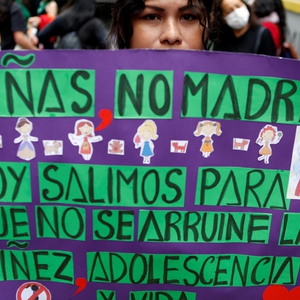 In June 2021, the government proposed changes to the Access to Public Information Law (No. 18.381) using Article 29 of the “Accountability and Budget Execution Balance for the financial year 2020” bill. The legislation would modify the information that public agencies must make permanently available on their websites and other media, also imposing limitations to the right of access to public information. Read more  |  Read in Spanish 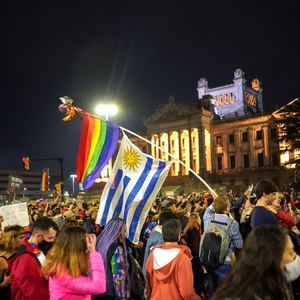