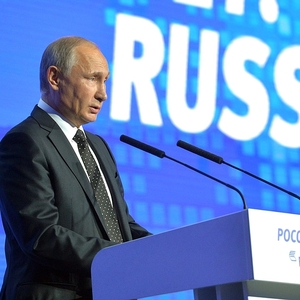 New laws requiring mobile and internet providers to store users' information for up to three years threaten to undermine free expression and the right to privacy even further in Russia. Read more

Although the right to protest was previously constrained, its scope has been even further restricted in the years since large anti-government protests took place on the streets of Moscow in 2012. Read more

Civic space in Russia has closed markedly since 2012 as the state and its agents have unleashed a brutal and insidious assault on civil society, human rights groups, independent media and anyone that opposes the state. Read more