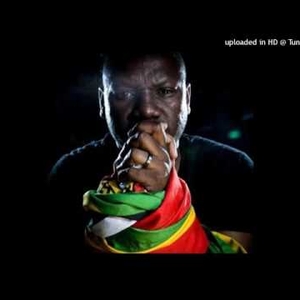 Authorities restricted the right to protest on at least two occassions in May and June while the administrators of a Facebook group which had leaked government information were detained. Read more