Chadian media regulator High Authority for Media and Broadcasting (HAMA) ordered, on 30th August 2018, the closure of the weekly newspaper Al-Chahed for a period of three months on grounds of 'plagiary' and 'spreading false news'. The charges go back to the newspaper's article 'Who is behind the Chadian rebel forces in the north?', claiming that both Qatar and Sudan are linked to the rebels in northern Chad. Read more

Access to social media restricted for the second time in 2018

Access to certain sites and social media and message applications such as Whatsapp and Facebook Messenger was, for the second time this year, restricted since 28th March. According to Reporters without Borders (RSF), the fresh restrictions happened in the aftermath of a forum on the change of the country's political and administrative institutions, which was boycotted by the opposition. Read more 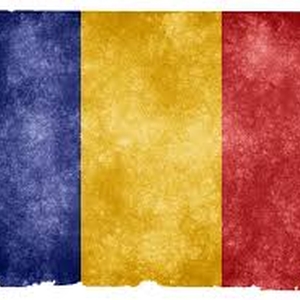 During February and March 2018, civil society activists in Chad continued to mobilise even in the face of repression and arrests. Read more 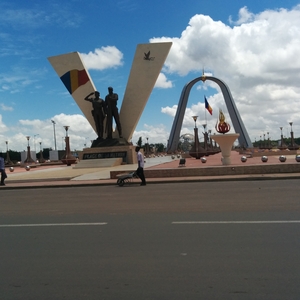 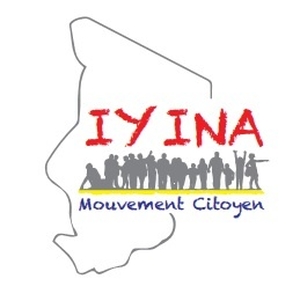 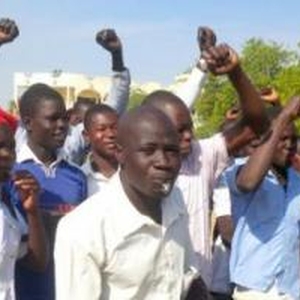