In January 2021, landowners of the Kavieng Airport in New Ireland province organised a sit-in protest around the failure of the national government and National Airports Cooperation (NAC) to respond to their call to settle the outstanding compensation payment on the Kavieng Airport redevelopment project. In April 2021, it was reported that former students of the University of Papua New Guinea (UPNG), who sustained gunshot wounds during the 2016 student protests, have filed a lawsuit against the state for bodily injuries suffered as a result. Read more 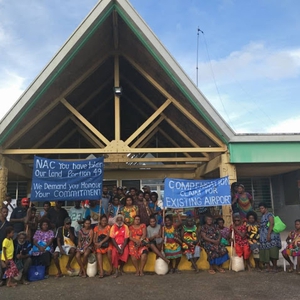 Civil society and human rights defenders are continuing their struggles against mining projects planned in PNG. UN experts have raised serious concerns about the gold, copper and silver mine proposed for the remote Frieda river, while environmental groups oppose a coal mine in Lae. Read more 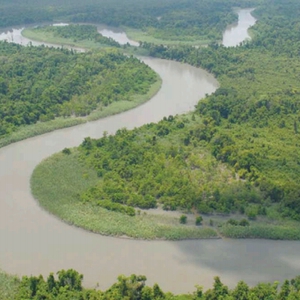 Serious concerns have been raised by civil society and the opposition around a new law to handle health emergencies that could restrict human rights and lacks adequate oversight provisions. There are ongoing protests against a massive mine along Papua New Guinea’s remote Sepik river, that could destroy the ecosystem and livelihoods of thousands. Groups organised a protest against domestic violence after two high profile cases in recent months. Read more 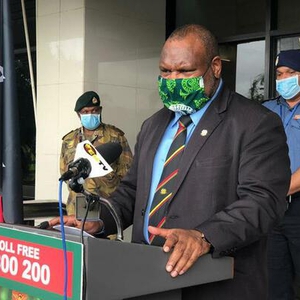 In recent months, two journalists were targeted for their reporting related to COVID-19 while those spreading misinformation have been threatened with criminal sanctions. Further, nurses went on strike because of the lack of measures and equipment to protect them from the virus. Read more 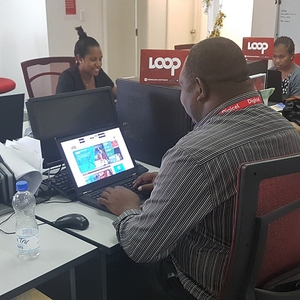 Over the last few months, an activist group known as the Alliance of Solwara Warriors have continued their campaign to ban seabed mining. Refugee and activist Behrouz Boochani was released from detention on Manus island after six years, a senior Papua New Guinea journalist was reinstated after being sacked briefly and thousands marched in support of West Papua. Read more 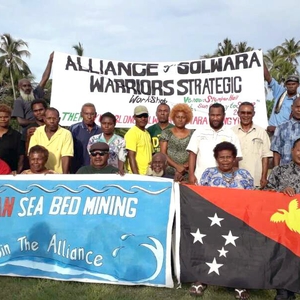 In recent months, civil society has reported the ongoing threats against human rights defenders, proposals to regulate social media by the government and protests by refugees on Manus island as they situation there deteriorates. Read more 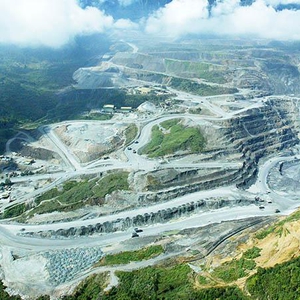 Papua New Guinea (PNG) hosted the Asia-Pacific Economic Cooperation (APEC) leaders’ summit in Port Moresby in November 2018. Journalist Scott Waide was suspended briefly from his job at the state broadcaster for his reporting of the conference. Similarly, Chinese authorities blocked local and international media from covering some events around the meeting. In January 2019, soldiers held a protest over unpaid APEC allowances. In February 2019, two refugees on Manus Island received awards. Read more 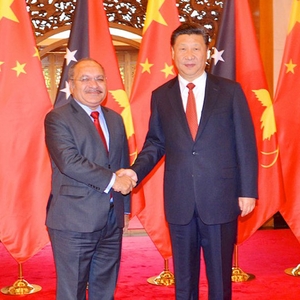 Ahead of the Asia-Pacific Economic Cooperation (APEC) regional economic forum in Papua New Guinea in November 2018 concerns are being raised by citizens and civil society around the cost of hosting the meeting, allegations of corruption and how much it will benefit the people. Read more 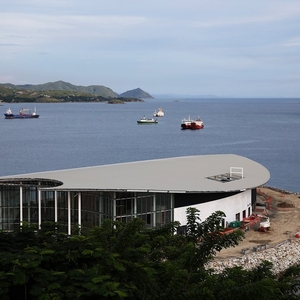 A refugee on Papua New Guinea's Manus Island mounted a protest against four companies providing services to refugees. In May 2018, the Post-Courier news outlet reported comments by Communications Minister Sam Basil about the possible imposition of a month-long ban on Facebook Read more 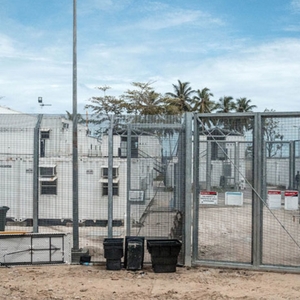 Journalist say there are living in fear in PNG and are also subjected to violence. Refugees are using social media to report on abuses in the camps on Manus Read more 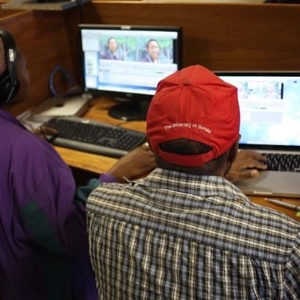