On 1st July 2021, Gambia’s National Assembly adopted the Access to Information (ATI) Bill, which is currently waiting for the President’s assent. The ATI Bill in the Gambia was a result of close collaboration between civil society – organised through the CSO Coalition on ATI – and government departments. Read more 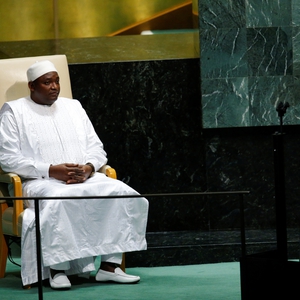 A protest on 26th January 2020, organised by the movement Three Years Jotna (Jotna means 'enough' in Wolof) in Banjul was cracked down, with at least 137 protesters arrested, dozens injured and two radio stations suspended (see also under Expression). The protest, to demand that president Adama Barrow step down, reportedly started peacefully but turned violent, with the eruption of clashes between protesters and security officers. Read more 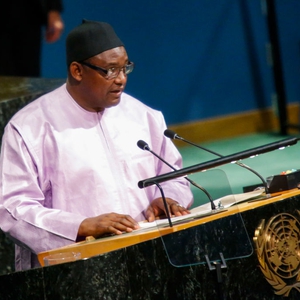 On 24th July 2019, a protest erupted at Serrekunda Market following the death of a vendor, Ousman Darboe, following what was perceived by protesters as due to police brutality. According to media reports, more than a thousand people gathered, with banners saying 'No to police brutality'. The protest turned violent, with protesters reportedly throwing stones at the deployed Police Intervention Unit (PIU), who responded with tear gas to disperse the protesters. The house belonging to the head of the police Anti-Crime Unit was reportedly burned down by angry protesters. A total of 37 people were arrested, including rapper Killa Ace, and were charged on 8 counts, including arson, rioting and unlawful assembly. Read more 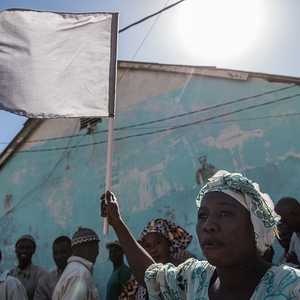 The Gambia's civic space ratings have improved from 'repressed' to 'obstructed' with the political transition in 2017, following 22 years of repressive rule under president Yahya Jammeh. This has opened space for civil society and substantially improved the human rights context in the country. Read more 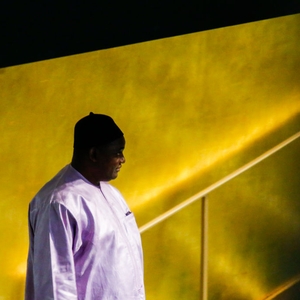 Protests against the presence of security forces of the Mission of ECOWAS in Gambia (MICEGA) and the Gambian army in Kanilai, a village in southern Gambia and birth place of former president Yahya Jammeh, were violently repressed on 2nd June, resulting in one casualty and five injured under the protesters when security forces opened fire on the protesters. 22 people were, according to Minister of the interior Ahmad Fatty, arrested in relation to the protests of 2nd June, dozens of which were released on bail on 8th June for charges of unlawful assembly and incitement of violence Read more 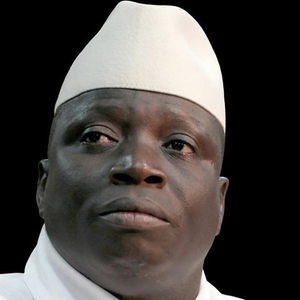 Whistle-blower detained despite positive steps in protecting freedom of expression

Significant strides have been made in protecting freedom of expression under President Adama Barrow's administration, including the recently-initiated and comprehensive media sector reform, coordinated with the Gambia Press Union. Read more 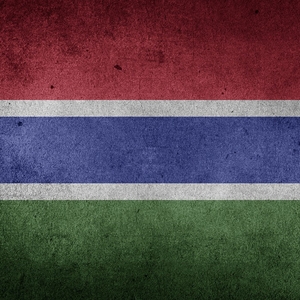 Following the inauguration of a new president, Adama Barrow, the Gambian government held a conference in Banjul in May 2017 to review the state of the freedom of expression and the press, which had been highly repressed under the previous president, Yahya Jammeh. Read more 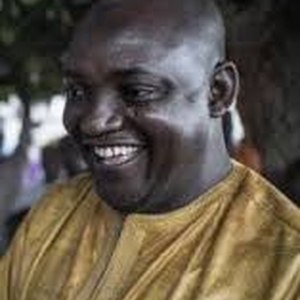 Under the presidency of Adama Barrow, freedom of expression and free media have come under even greater threat, and the situation has become even more dangerous for journalists. Read more 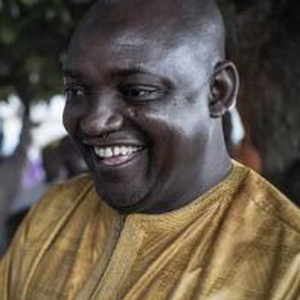 A new era for the Gambia as Jammeh steps down

In the final days of his tenure, President Jammeh's attempted to quell the opposition to his leadership. Since 31st December, at least six people, have been arrested and detained for wearing t-shirts with the logo #Gambiahasdecided on them. Read more 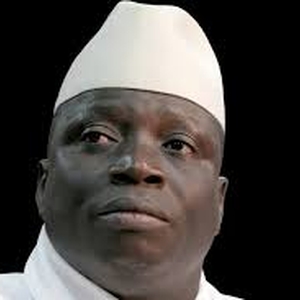