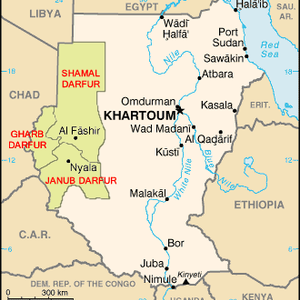 Article 39 of the national interim constitution safeguards the freedom of expression, but the legal environment remains restricted. The Press and Publications Law (2009) provides the state with power through the Press Council to monitor and censor press content. Read more

The national interim constitution provides guarantees for the freedom of peaceful assembly but in practice the right is not respected in Sudan. Read more

While the national interim constitution provides guarantees for the right to freedom of association, legislation governing the formation and operation of organisations – including the Voluntary and Humanitarian Work Act – curtails the free exercise of the right in several ways. Read more