On 24th October 2020, protesters gathered in Luanda to demand the holding of local elections, which were postponed, and the rising costs of living. Police responded forcefully to the protests, which were organised by social movements, including the movement Movimento Jovens Pelas Autarquias (Youth Movement for Municipal Elections). According to news reports, police occupied the streets from the early morning, and were reinforced by military officers at the Cemitério da Santana and 1º de Maio square, where the protest was planned to end. Several activists told media they were subjected to police brutality during the protest. Read more 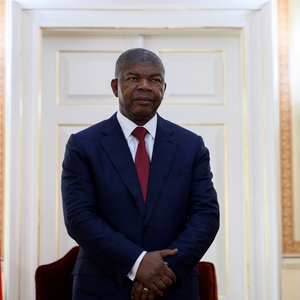 On 6th July, the Provincial Court of Luanda acquitted anti-corruption journalist Rafael Marques and Mariano Brás, editor of the newspaper O Crime. Both were charged on 20th June 2017 with 'outrage to a body of sovereignty' and' injury against public authority' under the Law on Crimes Against the State and Penal Code respectively. Read more 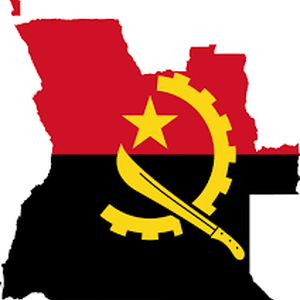 Protests organised by activists banned ahead of 23rd August elections

In less than a week of the 23rd August general elections, restrictions on fundamental freedoms are rife. As reported previously on the Monitor, violations on the freedom of expression and assembly have intensified in the run-up of the general elections. Earlier this week, Angola has issued a ban on protests of activists and organisations that are not competing in the elections (see below). Human rights CSOs have, according to Radio France International, denounced the excessive military presence in the Lundas region and in Cabinda, two regions considered to be sensitive where there are calls for more autonomy and self determination, including intimidation of the population in those areas. Read more 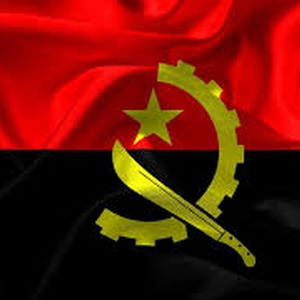 As the general elections on 23rd August 2017 draws close, restrictions and violations on expression and assembly have increased in the form of legal harassment of journalists and violent disruption of protests. Journalist and human rights defender Rafael Marques de Morais was indicted on 20th June 2017 for the crimes of 'outrage to a body of sovereignty and injury against public authority' under the Angolan Law on Crimes against State Security and the Penal Code. Read more

Activists peacefully gathered in Luanda and Benguela on 4th April 2017 to march and meet in memory of the more than 500,000 Angolans who lost their lives during the 15-year civil war. Read more 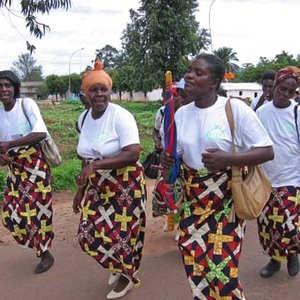 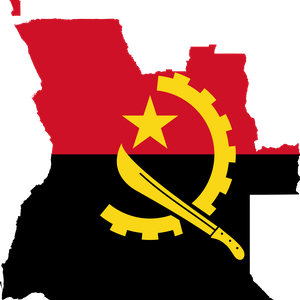 The Provincial Court of Luanda sentenced 17 Angolan youth activists to prison sentences ranging from between two to over eight years on Monday for engaging in “preparation of a rebellion and criminal association.” CIVICUS, the global civil society alliance, strongly condemns this latest instance of repression by Angola’s totalitarian state apparatus, headed by president José Eduardo dos Santos since 1979. Read more