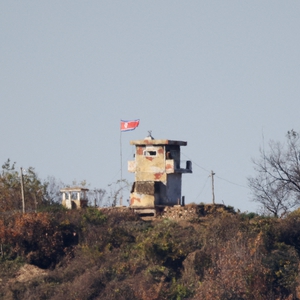 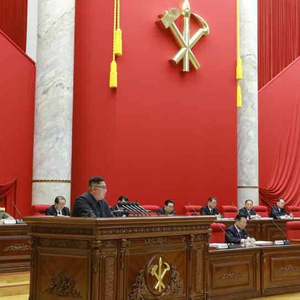 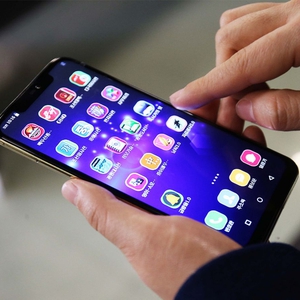 In recent months, social order disciplinary units have been created to control and squash “anti-socialist behaviour” including arrests for watching videos or possessing foreign mobile phones. A new political prison camp in North Pyongan province has been reported as well as harsh sanctions for those breaking COVID-19 regulations Read more 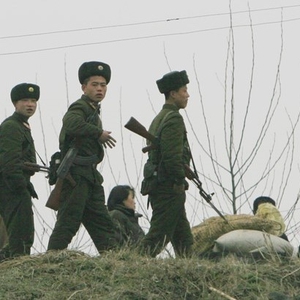 In recent months there have been reports of the expansion of prison camps, the use of forced labour from the country’s network of prison camps to mine coal and other minerals as well as intensified restrictions on communications with the outside world. Read more 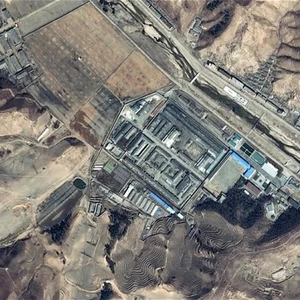 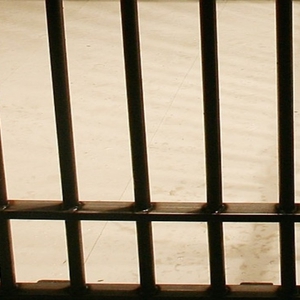 Over the last few months, new surveillance cameras were installed on the border with China while the UN reported that scores of North Korean women who had travelled abroad for work were abused by security officials and police. Defectors also continued to face systematic harassment through calls and texts Read more 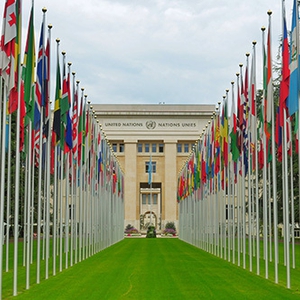 In recent months the regime has intensified surveillance of its citizens working in China and arrested individuals for texting on COVID-19. It has also continued to crack down on defections and ‘anti-socialist’ activity within the military. Read more 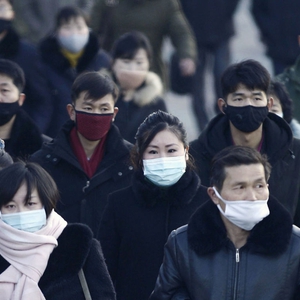 There have been reports of new systems being developed to increase surveillance of citizens and the UN Special Rapporteur highlighted restrictions on freedom of information in his last report. There has also been a report on how North Korea counters foreign media content and the arrest of defectors at the border. Read more 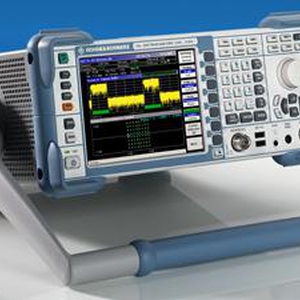 In recent months there have been reports of crackdown on international phone calls and on foreign media content by the North Korean security services. Read more 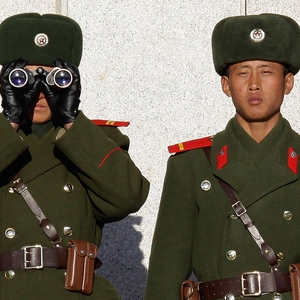