On 27th February 2022, officers of the Directorate General of Counter-Intelligence and Military Security, also known as “B2”, arrested trade union leader Jean-Rémy Yama at the international airport of Libreville, where he was about to take a flight to Dakar to receive medical treatment. The B2 officers subsequently took him to an unknown location. On 2nd March 2022, Yama was formally accused of “breach of confidence” under the Penal Code and placed in pre-trial detention at the Central Prison of Libreville. Read more 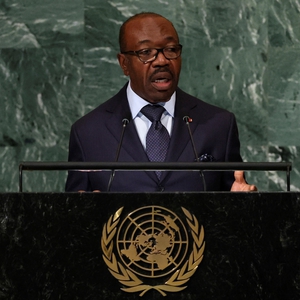 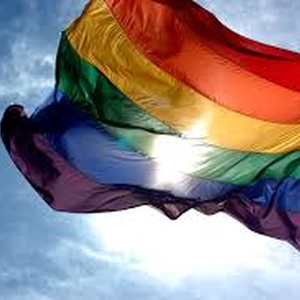 7,000 copies of the weekly Moutouki were seized on 17th January 2020 after the national media regulator Haute Autorité de la Communication (HAC; High Authority for Communication) made a public announcement, saying that the article ‘Petit Prince Consort’ in the weekly violated the Communication Code Read more 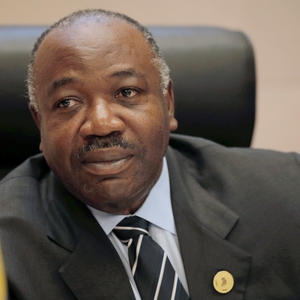 Journalist detained for four days despite press offences being decriminalised

On 30th December 2019, gendarmes arrested the editor of the satirical bi-monthly newspaper Le Diagnostic, Bertin Ngoua Edou in Libreville. His arrest relates to the publication of an article in the newspaper on 27th December 2019, alleging a corruption case implicating the president of the Economic, Social and Environmental Council, René Ndemezo’o Obiang and the former chief of staff of president Bongo, Brice Laccruche Alihanga, who was arrested earlier in December on accusations of misusing public funds. Read more 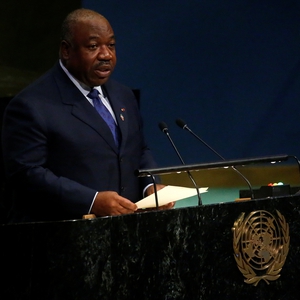 On 23rd August 2019, Gabon's media regulator, the Haute Authorité de la Communication (HAC, High Authority of Communication) suspended online media outlet Gabon Review for a period of three months for 'having damaged the image of HAC by malicious insinuations'. On 1st August 2019, the HAC suspended the online news outlet Gabon Media Time (GMT) for the duration of one month. The decision to suspend was related to an article published the previous day alleging a two-year old girl was turned away from Gabon's cancer institute due to a shortage of beds, which HAC accused of being 'full of malicious, suspicious and tendentious insinuations' and violating ethics and professional conduct of journalists. Read more  |  Read in French 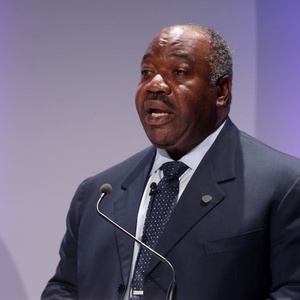 National media regulator Haute Autorité de la communication (HAC), created in February 2018 to replace the National Council of Communication, suspended several media outlets in the past few weeks.The most severe sanction was given to France 2, which was suspended on 22nd August 2018 from broadcasting programs in the country for a period of one year. Read more  |  Read in French 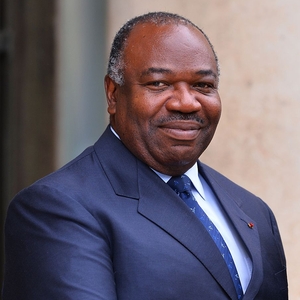 Staff of the public audiovisual media in Gabon - Radio Gabon and Gabon Télévision - went on strike on 30th April to denounce the government interference in their work and to demand the payment of salary arrears, leading to only minimum service being broadcasted on the two media outlets. Read more 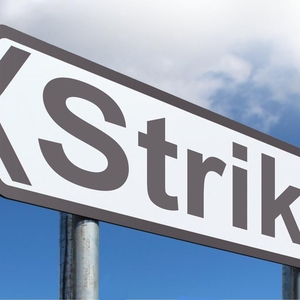 Over the past few months, Gabon has been rocked by several strikes. On 5th February 2018, a strike organised by the Syndicat libre des transporteurs terrestres du Gabon (Free Union of Land Carriers of Gabon), the main union for taxi drivers in the capital, Libreville, and neighbouring Owendo and Akanda, paralysed the city. Read more 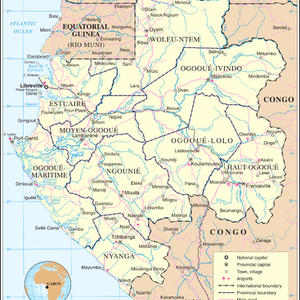 On 16th December 2017, a 53-year old man stabbed two Danish journalists who were in Libreville on assignment with National Geographic, leaving one of them in critical condition. Read more

Students protest over increasing fees at public universities and colleges

On 24th October, security forces used tear gas to disperse a protest by students from the University of Health Sciences in Owendo, which resulted in several injuries. According to Ephrem Okouboungou, a spokesperson of the student movement who spoke to AFP, there were "exchanges of blows, broken windshields, injuries, arrests, but in the end everyone was released". The students started protesting on 23rd October over increasing enrollment and tuition fees in public universities and colleges. On 23rd October, police trucks were also stationed at the University Omar Bongo in Libreville, should any protests erupt there. Read more 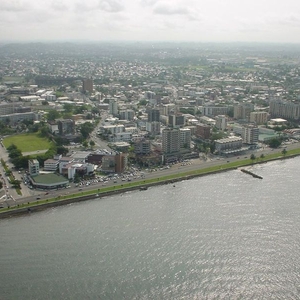