Prior to, during and after the Senate elections, which took place on 8th December 2020, several journalists were subject to assaults, harassment and threats. The mid-term elections, to elect 15 senators, took place in Liberia together with a referendum on eight proposed constitutional changes, including legalising dual citizenship and shortening terms of presidents and lawmakers. Read more 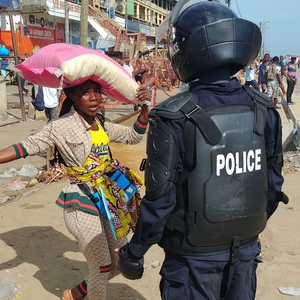 On 27 August, thousands of peaceful anti-rape protestors were attacked and tear gassed by police in Monrovia on the third day of a series of protests in connection with the 'March for Justice' campaign. Demonstrators attempted to gather in front of Liberia's government offices to present a petition demanding urgent action from President George Weah and the government to address rape and sexual violence against women. Read more 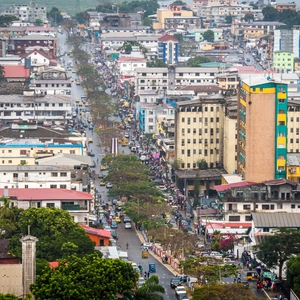 Press freedom organisations have raised concern at freedom of expression violations that have occurred in Liberia in the context of COVID-19, in particular intimidation of and physical attacks against journalists, while the solicitor general issued threats against the media and attempted to revise journalists’ press passes, creating obstacles for them to move around freely to report.

Access to social media blocked on day of anti-government protest

Internet providers blocked the access to social media platforms such as Whatsapp, Twitter, Facebook and Instagram as a planned anti-government protest on 7th June 2019 was about to take place in Liberia's capital, Monrovia. According to digital rights CSO NetBlocks, based on network measurement data, the leading provider Lonestar also restricted Gmail and access to AP News, a news agency that reportedly published a critical article on events in the morning of 7th June, besides restrictions on the access to social media. Read more 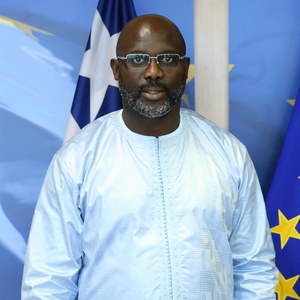 80 CSOs call for accountability and justice for past war crimes

In a letter to president George Weah on 20th September 2018, 80 CSOs have requested the Liberian government to commit to 'a roadmap to ensure justice and reparations for victims of the gravest crimes committed during Liberia’s civil wars' at the United Nations General Assembly. In July 2018, the UN Human Rights Council called the government to set up a process to ensure accountability for war crimes. The Truth and Reconciliation Commission for Liberia made the recommendation to set up a war crimes court, but has not been implemented. Read more 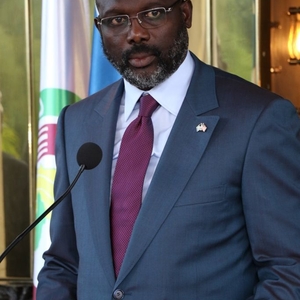 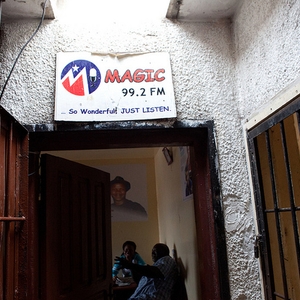 Women and youth protest against proposed amendments to the Rape Law

On 10th October presidential election pitted football legend George Weah, running for the Coalition for Democratic Change, against incumbent Vice President Joseph Boakai of the ruling Unity Party, among other candidates. Generally, the elections took place in a peaceful atmosphere. A few incidents were noted namely, voters in some polling stations were turned away for not appearing on the official register and logistical problems were also encountered including electricity outages in some stations.The National Elections Commission announced the results of the first round of votes on 16th October, which showed Weah in lead but without the majority of votes. Hence, a second round between the two candidates has been set for 7th November. Read more

On 20th July, President Sirleaf submitted a bill to parliament to decriminalise press offenses, in particular, libel. Entitled “An Act to Amend the Liberian Codes Revised, Penal Law of 1978”, the bill is expected to be passed before the general elections in October 2017. Read more 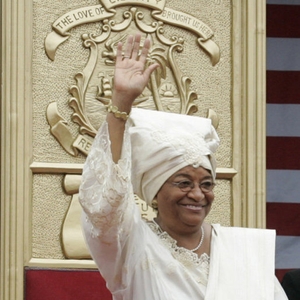