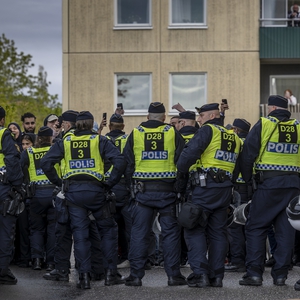 On 28th October 2021 the Swedish government presented a bill titled “Freedom of association and terrorist organisations”. The aim of this legislative proposal is to tackle terrorism by criminalising organisations that support terrorist ideas. However, CSOs are concerned that the bill will make it easier for the government to interfere with the work of civil society organisations that may be wrongly classified as terrorist. Read more 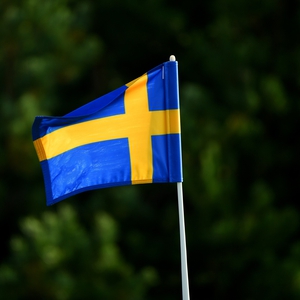 Swedish CSOs have raised concerns over a proposal presented by the government to place a ban on "racist organisations” that carry out criminal activities to persecute ethnic minorities as the solution to threats of right-wing extremism. CSOs do not believe that the proposed constitutional modification would effectively eradicate the spread of racism in the country and stated that further constitutional changes that would enable greater interference with freedom of association should not be introduced. In August 2021, WorldPride was hosted by both Malmö Pride and Happy Copenhagen. In addition, youth climate activist Greta Thunberg staged a protest outside the Swedish parliament, marking three years since her first school strike which became known as Fridays for Future. Read more 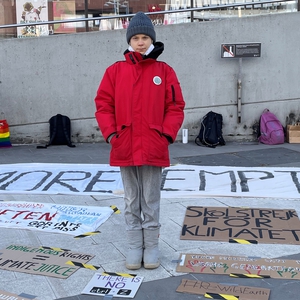 On 1st May 2021, hundreds of people gathered in Stockholm to protest against COVID-19 measures, breaching the ban on gatherings of more than eight people. The main organiser of the protest and three other people were fined 30,000 Kroner (4,035 Euros) each for arranging a public event of more than eight people. In a separate development, on 7th April 2021, three activists from Extinction Rebellion Sverige appeared in the Stockholm district court on charges related to civil disobedience staged in November 2020. Read more 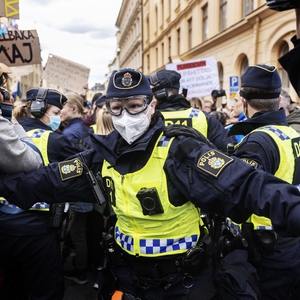 On 6th March 2021, hundreds of protesters gathered for the first large-scale march against COVID-19 restrictions in Sweden. Due to the violation of the current law that forbids gatherings of more than eight people, police intervened and the protest was dispersed. Extinction Rebellion Sverige reported that protesters who took part in a civil disobedience protest by blocking streets in central Gothenburg in 2019 have been heavily fined. In a separate development, criticism arose after a municipality's leadership asked a library in Svalöv to remove a Facebook post about LGBTI certification obtained by its staff after completing a course. Read more 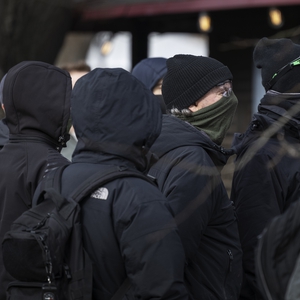 On 24th November 2020, new COVID-19 measures came into force for at least four weeks, prohibiting public gatherings of more than eight persons. This law includes protests and demonstrations. Whereas many other European countries have provided exceptions to protect the freedom to demonstrate, the Swedish government has opted not to do so, thus severely limiting the freedom of peaceful assembly. Read more 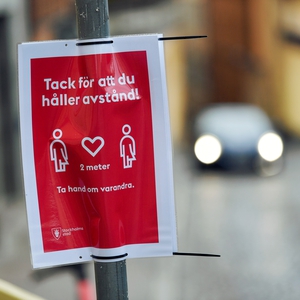 On 28th August 2020, the leader of Denmark’s extremist Hard Line party, Rasmus Paludan, was stopped on his way to Malmö where he was planning to hold an anti-Islam demonstration. He was subsequently deported and denied access to the country for two years. This did not deter his supporters from posting videos of themselves burning and kicking the Quran (Islam’s holy book). Three people were arrested on suspicion of hate crimes. This sparked 300 inhabitants of the Rosengård district of Malmö to riot. In a separate development, Swedish climate activist Greta Thunberg kicked off global socially distanced climate protests on 25th September 2020 outside the Swedish parliament.
Read more 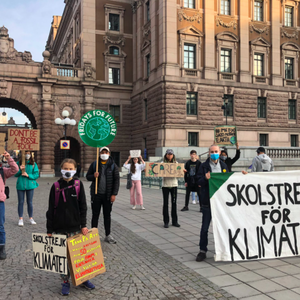 Following mass protests against racism in the US, after the death of George Floyd, a Black man, by a Minneapolis police officer, Black Lives Matter protests have spread across the globe, including in Sweden. In light of the COVID-19 pandemic, the Swedish government has temporarily banned gatherings of more than 50 people, which includes public protests and demonstrations. Several Black Lives Matter demonstrations which intended to stay within this limit of 50, attracted vastly more people. A demonstration of 8,000 people in Stockholm was eventually broken up by the police.
As a result, Swedish police have issued a statement saying that they will be stricter in granting permits for demonstrations. In the meantime people have also taken their protests against racism online. In a separate development, Swedish cartoonist Mahmoud Abbas received hate messages on social media after posting a cartoon on Facebook during April 2020 which commented on the collapse of oil prices. Read more 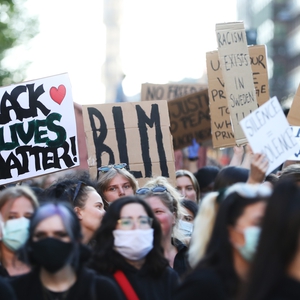 Since the start of the coronavirus (Covid-19) pandemic, Swedish trade unions have seen a surge in their membership. Meanwhile protests have come to a halt in light of the limit on public gatherings. Due to the pandemic, climate protests are now being hosted online through webinars. Read more 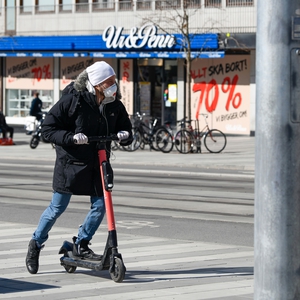 Swedish climate activist, Greta Thunberg, is facing systemic hatred, bullying and harassment. The 16-year-old activist was invited to speak at the UN Climate Summit in September 2019. In an emotional speech, she condemned world leaders for failing to address the climate crisis and betraying young people. Read more 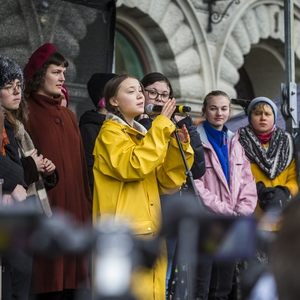