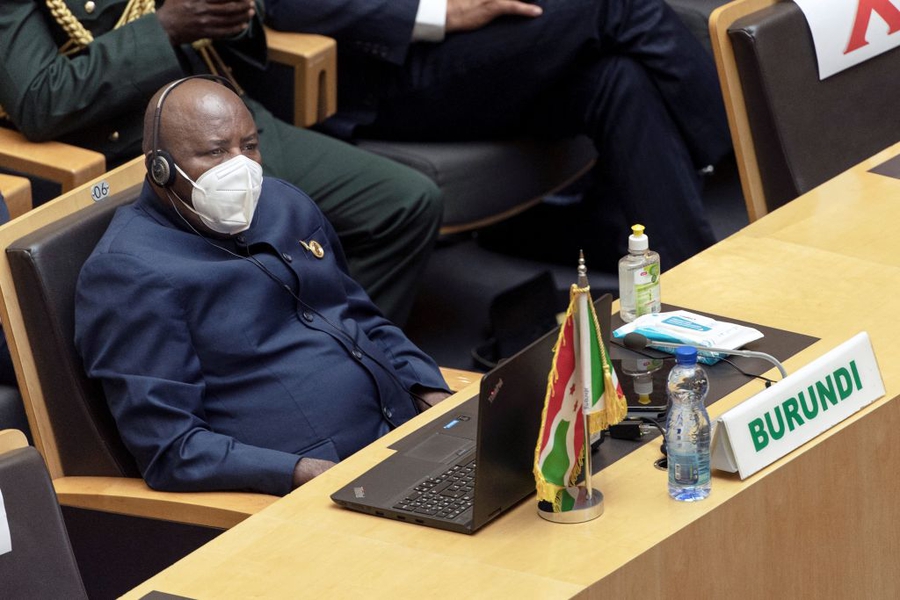 On 29th June 2022, UN Special Rapporteur Fortuné Gaetan Zongo  presented his first oral update to the Human Rights Council. In his statement, he noted that despite the progress made since 2020, more needs to be done to combat impunity and strengthen institutions, particularly those in the justice sector, the police and the army, as well as opening up the civic space. He asked the Burundian government to cooperate with the Council by granting him access to the country. The Burundian UN representative said that Burundi would reject any mechanism or “political attempts” to “interfere with the domestic affairs” of Burundi. On 18th August 2022, a group of NGOs led by DefendDefenders  called  for the renewal of the mandate of the Special Rapporteur ahead of the 51st session of the UN Human Rights Council (HRC51). The signatories emphasised the need to ensure continued monitoring, reporting and public debates on Burundi's human rights situation.

On 5th August 2022, Révérien Ndikuriyo, the Secretary-General of Burundi’s ruling party, CNDD-FDD, gave a speech commemorating the late Lt. Gen. Adolphe Nshimirimina, a former head of the intelligence service and an alleged human rights violator who targeted political opponents. In his speech, Ndikuriyo attacked  international human rights organisations documenting abuses in Burundi, including those committed by members of the ruling party's notorious youth league, the Imbonerakure. Ndikuriyo praised the party's strategy to militarise the youth league, whose members commit abuses across the country as often documented on the Monitor.