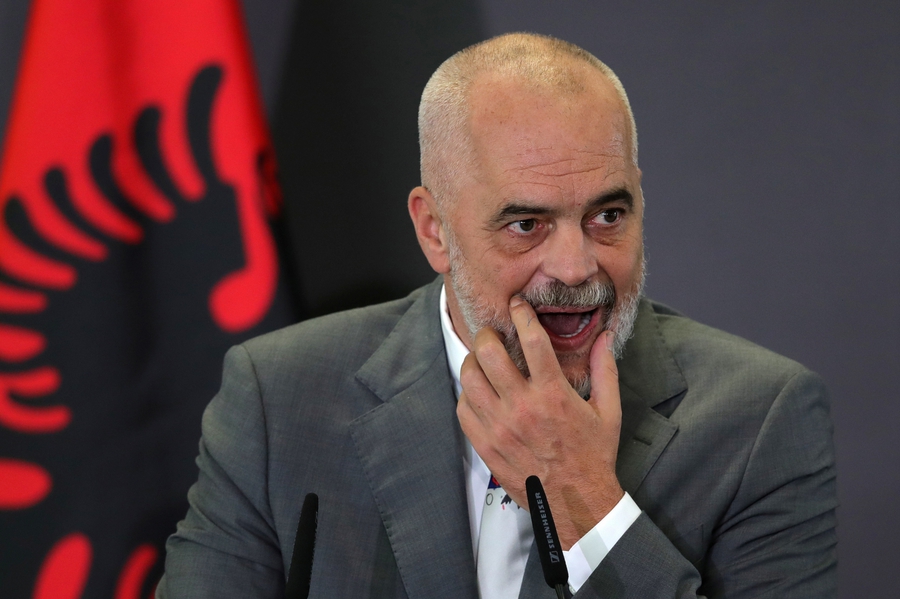 Several communities suffering the impacts of a hydropower plant construction in Albania came together to form a coalition to work towards protecting all rivers in the future. The Students For Rivers event served as a kick-off for the initiative, by bringing together river activists, media, Albanian and international students, scientists and professionals in their fields, and most importantly, members of local Albanian communities.

Separately, after an active process of almost two years of consultation and cooperation between CSOs throughout the country, the Code of Standards for Non-Profit Organizations (NPOs) in Albania was established. The Code of Standards introduces a self-regulatory mechanism for the sector, aiming to improve the work effectiveness of non-profit organisations, good governance, transparency and accountability.

The Safe Journalists Network has called on diplomatic organisations in Albania to pay attention to the “anti-defamation package” and its impact on media freedom. The letter, signed by journalists’ associations from Croatia, Kosovo, Macedonia, Serbia, Montenegro and Bosnia and Herzegovina, urged diplomats to speak out and take steps to condemn any possible setbacks and the deterioration of the media environment in the country.

SafeJournalist’s report - “Indicators of the Level of Media Freedom and Journalists’ Safety in Albania 2020” published in 2021, notes that a lack of a culture of openness in public institutions, unaccountable practices and the tendency to withhold information have led to a “patronising and dismissive attitude” towards the media. Several examples of attacks on journalists were also included.

Reporters Without Borders has reacted through their social media channels to the latest case of police violence against a journalist in Albania. News24 journalist Ergys Gjencaj, was violently apprehended, thrown to the ground, had his phone confiscated and was detained for more than one hour by police. Reporters Without Borders demanded “an investigation into the officers’ behaviour”.

Separately, regarding the selection of the chairman of the Audiovisual Media Authority, the OSCE Mission to Albania has demanded a transparent process which was afterwards supported by the British Embassy and the EU Delegation in the country.

In a welcome move, Albanian lawmakers have withdrawn a draft law which would have changed rules in parliament to prevent journalists from attending committees and parliamentary session meetings, and allowed reporters to continue to follow the meetings of the parliamentary commissions. In early June 2021, the decision for journalists to cover meetings only through audio and video broadcasts was followed by a series of protests and a petition. The withdrawal of the decision follows a series of meetings of journalists with representatives of the parliament.