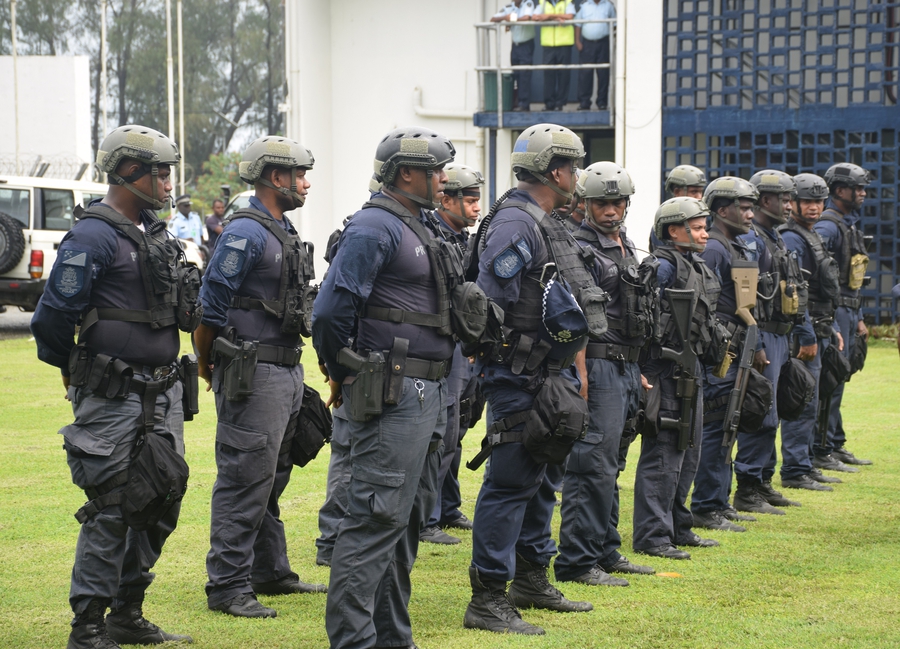 There are continued concerns around the state of civic space in the Solomon Islands amid the pandemic, including attempts to silence critics, threats to ban Facebook and challenges to access to information. In recent months there have been concerns about the ongoing ban on peaceful assembly in emergency zones under the guise of handling the pandemic.

On 29th July 2021, the State of Public Emergency was extended for another four months in response to the COVID-19 pandemic despite there being only 20 reported cases in the country. Parts of Honiara, the Western Border and Malaita Outer Islands are currently declared emergency zones.

On 12th August, the Solomon Islands Attorney General issued a stern warning to people that public assemblies or processions of any form will not be allowed under the current state of emergency unless authorised by the Prime Minister.

Such restrictions may be inconsistent with international human rights law and standards. The UN Special Rapporteur on the rights to freedom of peaceful assembly and of association has stated that laws limiting public gatherings based on public health concerns may be justified but must be necessary and proportionate in light of the circumstances. The rapporteur has also cautioned that the public health emergency not be used as a pretext to suppress rights in general or the rights to freedom of peaceful assembly.

Independent oversight and review of measures taken during the crisis should be guaranteed in order to ensure the rights-compliant, non-discriminatory application of the law throughout the crisis. In all cases, moreover, it is vital that any penalties applied are not disproportionate

On 9th August 2021, a group of Malaitans had planned to march from the Kukum field in the capital Honiara to the office of the Prime Minister to deliver a petition containing concerns of the people of the province.

The petition addressed to the Prime Minister and The Democratic Coalition Government for Advancement (DCGA) by Honiara-based Malaitans contained 8,210 signatures. The petition makes eight requests. These include lifting the total ban on sea cucumber harvesting for the Malaita Outer Islanders’ livelihoods, eradicating corruption and for the government to immediately address mitigating measures to counter the desperate climate change situation affecting people in the Malaita Outer Islands.

However, the march was disrupted and dispersed due to a heavy police presence at the scene. Police told the crowd that public assembly was not allowed under the Procession Act and the current State of Public Emergency Regulation. It was reported that police had arrested one of the protesters for allegedly being aggressive and insulting towards the police,

Previously, on 28th July, the leader of the opposition Matthew Wale confirmed that he had also received a copy of the petition and stressed that it is important that people are allowed to freely and openly express their views, adding that the government must not stifle this free expression of views.

As previously documented, there have been ongoing tensions between the government and Malaita leaders, a province of 200,000 people in the country’s east. This includes calls to hold a referendum to look at the question of political independence from the Solomon Islands following what it sees as ongoing neglect by the central government on development. The Malaita Province also refused to sign up to the government’s switching of support from Taiwan to Beijing in 2019.