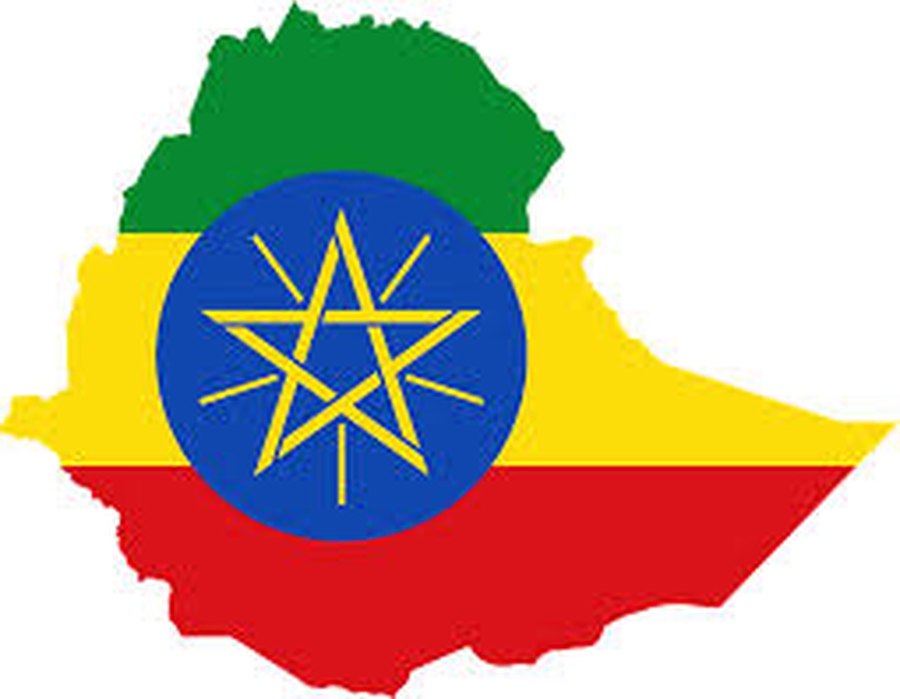 Recent elections give rise to concerns

On 11th June 2021, ahead of the HRC47, a group of NGOs led by DefendDefenders wrote a letter urging the UN Human Rights Council to adopt a resolution on the ongoing human rights crisis in Tigray, Ethiopia. The letter urged the HRC to “take urgent action to address the crisis and fulfil its mandate to address and prevent violations of human rights, including gross and systematic violations and abuses, and to respond promptly to emergencies.”. On 21st June 2021, Ethiopia held its general elections amidst the conflict in Tigray and other regions including the Benishangul-Gumuz region. Officials announced that Prime Minister Abiy Ahmed had won 410 out of 436 seats on 10th July 2021. International observers and political opposition groups claimed the elections were undemocratic and unfair. On 26th June 2021, five opposition parties that took part in the election alleged that the ruling party had interfered with the general elections. The European Union did not send observers, and the United States criticised the electoral process, claiming it had too many obstacles for it to be perceived as credible. Multiple opposition parties boycotted the elections, as previously reported by the Monitor, and 18 percent of parliamentary seats from the Tigray, Somali, Harari, Afar,and Benishangul-Gumuz regions did not vote.

"The internal situation in Ethiopia is becoming more ambiguous due to the increasing internal opposition to the policies of Ethiopian Prime Minister Abi Ahmed, especially after the recent parliamentary elections boycotted by Ethiopian parties. Majority, led by the OLF." https://t.co/sW50rJh8Dm

On 28th June 2021, the Federal government announced a unilateral ceasefire and the withdrawal of the Ethiopian National Defence Force from parts of Tigray. On 13th July 2021, the HRC adopted a resolution on the situation in Tigray. The resolution provides for two public debates at the Human Rights Council, in September 2021, and March 2022. The September 2021 debate will hear from Ethiopian and regional actors, such as the Commission of Inquiry on Tigray (CoI) set up by the African Commission on Human and People’s Rights (ACHPR). On 1st July 2021, Tsegaze’ab Kidanu, a coordinator of humanitarian assistance and a volunteer media manager for an association called Mahbere Kidus Yared Zeorthodox Tewahido Tigray was arrested in his home. Prior to his arrest, his association released a statement on the human rights situation in Tigray. Kidanu was transferred to Awash Arba and is yet to be charged. According to Kidanu’s lawyer, 24 Tigrayans were arrested between 30th June and 8th July 2021. As previously reported by the Monitor, patterns of discrimination against Tigrayans were reported.

Over 15 journalists arrested around elections

Ahead of Ethiopia’s parliamentary election, the government ordered a ‘period of silence’ which included a ban on campaign rallies and a media ban on election broadcasting. The national electoral board created new rules for media outlets including prohibiting them from interviewing political candidates. Reporters without Borders along with journalists in Ethiopia voiced concerns, claiming five days is a long period to restrict media. On 18th June 2021, the Committee to Protect Journalists and 46 other organisations urged Ethiopian Prime Minister Abiy Ahmed to maintain internet access during and after the election. Additionally, members of the #Keep it on Coalition called on the government to end network disruption in Tigray. The crackdown on journalists and freedom of expression continues to worsen in Ethiopia. On 21st June 2021, four unidentified assailants attacked Ethiopian journalist Abebe Bayu. Bayu was threatened with a pistol, handcuffed and beaten. The men left Bayu in Tulu Dimtu, outside Addis Ababa, where they stole his two phones and money and forced him to lie on the ground. Bayu was warned against criticising the government.

#Ethiopia: Police arrested at least 15 media workers and journalists from the private outlets Awlo Media Center and Ethio Forum between June 30 and July 2.

Three have been freed but the rest remain behind bars. Read @pressfreedom’s report on the arrests:https://t.co/vSzwPrtXJ5

On 30th June 2021, the federal police arrested 12 journalists from Awlo Media Centre following a raid in the Addis Ababa office. The journalists were detained and prevented from seeing their families or lawyers. In a separate incident, two reporters working for Ethio Forum, a YouTube media outlet, Abebe Bayu and Yayesew Shimeles were also arrested. Most of the journalists arrested were critical of the government and had previously reported on the Tigray conflict. A federal police spokesman, Jeylan Abdi claimed that the journalists are affiliated with the Tigray People’s Liberation Front (TPLF), a terrorist group that was banned by the Ethiopian parliament. According to Abdi, the police are investigating the case. The deputy director general of the Ethiopian Media Authority, Yonathan Tsefaye alleged that the authority is “not aware of the arrests”. On 15th July 2021, Ethiopia’s Media Authority withdrew independent media outlet Addis Standard’s licence, resulting in its temporary closure. The media outlet is being accused of publishing content that advances the “terrorist group” TPLF’s agenda. The deputy director general Yonatan Tesfaye claims investigation is under way, following logged complaints made against Addis Standard for undermining national security.