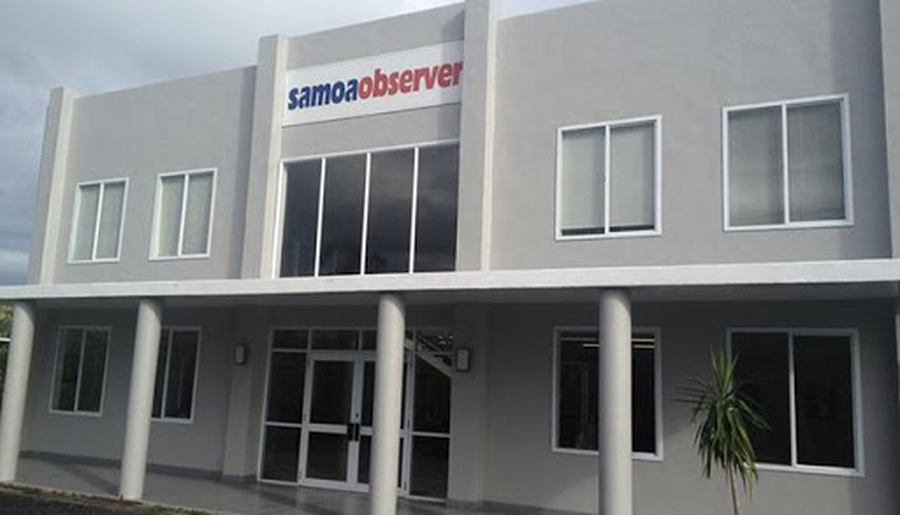 On 9th April 2021, more than 120,000 voters went to the polls to elect a new government in Samoa, with the long-ruling Human Rights Protection Party (HRPP) facing its strongest challenge in nearly 40 years.

The election had pitted longtime Prime Minister Tuilaepa Aiono Sailele Malielegaoi, who has been in charge for the past 22 years, against former ally Fiame Naomi Mata’afa. Mata’afa resigned as deputy prime minister and defected to the Faatuatua i Le Atua Samoa ua Tasi (FAST) party in 2020 following a disagreement over planned legislation which opponents said undermined the constitution.

Offical results released on 16th April have the two parties on 25 seats apiece in a 51-seat parliament - a stunning result after the HRPP secured 47 out of 50 seats in the 2016 election. Mata'afa has also put women front and centre in a region where politics has traditionally been dominated by men.

One seat won by first-term independent candidate Tuala Tevaga Iosefo Ponifasio has put him in the potential and unexpected role of kingmaker. It was reported on 19th April that the FAST leader would be in negotiations over the coming week with the independent MP.

Ahead of elections, the Office of the Attorney General of Samoa threatened the Samoa Observer, while opposition politicians were to be investigated for alleged treasonous activities.In March 2021, the caretaker Prime Minister sought advice from the Samoa Law Reform Commission around banning Facebook ahead of the elections.

In March 2021, the Office of the Attorney General of Samoa threatened the Samoa Observer with a legal investigation into its reporting of perceived conflict of interests pertaining to retainer agreements between the government and the Attorney General’s former law firm.

According to the International Federation of Journalists (IFJ), the current Attorney General, who is the subject of the Samoa Observer’s questions is Savalenoa Mareva Annandale-Betham, who was previously a partner at the Annadale-Betham law firm which is owned by Savalenoa’s husband.

Since early March, the Samoa Observer has released multiple articles questioning potential conflicts of interest relating to the Attorney General’s office engaging the Annadale-Betham law firm to act on behalf of the government.

The Office of the Attorney General published two press releases on 12th March 2021 in response to reporting from the Samoa Observer, accusing the news outlet of hacking documents and said a full investigation would be opened into how the documents were obtained by the Samoa Observer.

The IFJ said: “Questioning a government and its actions is a crucial component of a functioning democracy and critical journalism. The IFJ expresses solidarity with journalists and their sources in Samoa who are being subject to legal threats and investigations that seek to prevent them from reporting on the truth. The IFJ implores the Attorney General to retract the statements made by her office and allow the Samoa Observer to operate without political interference.”

On 4th March 2021, it was reported that Samoa's former deputy prime minister and three other Opposition MPs were to be investigated for alleged treasonous activities and breaches of Standing Orders.

A Commission of Inquiry has been ordered to look into the behaviour of Fiame Naomi Mata'afa, who recently left the governing HRPP, as well as La'auli Leuatea Polataivao Schmidt, Faumuina Wayne Fong and Olo Fiti Va'ai. The Prime Minister ordered the commission during the last day of Parliament. He said the four MPs attended political campaigns in several constituencies without informing the Speaker. The Prime Minister also indicated that the inquiry would look into alleged treasonous acts related to speeches made at campaign rallies.

In March 2021, the caretaker Prime Minister sought advice from the Samoa Law Reform Commission around banning Facebook ahead of the elections. He enquired if there were cases from other countries such as Indonesia and Nauru which had done so six months prior to their elections.

The Samoa Law Reform Commission's Executive Director Teleiai Dr. Lalotoa Mulitalo reported that no such bans had been imposed and advised that existing laws be used to deal with false statements or online harassment in the 2013 Crimes Act.

This is not the first time the Prime Minister has sought to block access to the social media platform. In July 2020, the CIVICUS Monitor documented that Samoa was looking at banning Facebook ahead of the general elections in 2021. According to a report on TV1, Samoa Prime Minister Tuilaepa Sailele Malielegaoi said that there were numerous complaints by many people that the social media platform had been used to make defamatory statements about others.

He cited the case of Malele Atofu Paulo, a prominent Samoan anti-government blogger, also known as King Faipopo, who was accused of making personal attacks against him on Facebook. In response to this, Samoa's Ombudsman, Maiava Iulai Toma, has warned that banning Facebook in Samoa would affect freedom of speech guarantees in the Constitution.

In 2018, the Prime Minister also threatened to ban social media platforms from Samoa completely due to anonymous bloggers who he said had used the freedom that social media affords them to “abuse government officials and innocent members of the public”.