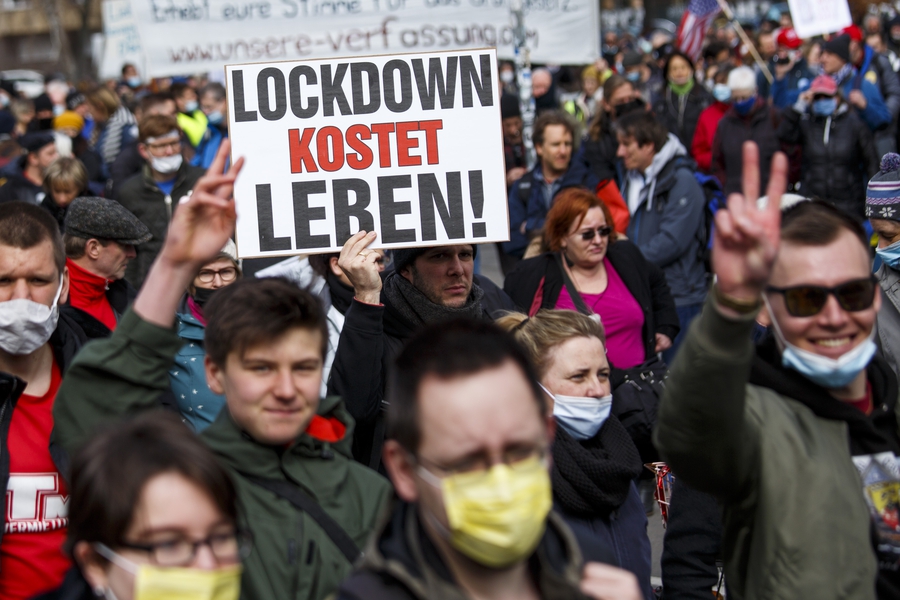 On 3rd March 2021 information was leaked about the German intelligence agency investigating the Alternative for Germany (AfD) party for its connections with right-wing extremism. After two years of collecting information on the AfD's activities, the Federal Office for the Protection of the Constitution (BfV) decided to place the right-wing party under surveillance for posing a threat to democracy. This would enable the agency by law to shadow the party, to infiltrate informants and to intercept their communications, among other measures.

Nevertheless, two days later, on 5th March 2021, the Cologne administrative court stopped the plan of the BfV to place AfD under surveillance; the agency will need to wait for the verdict to a legal challenge brought by the political party before any surveillance can take place. The court concluded that secret services were not cautious enough with the information concerning the case and failed to prevent the leak to the press. Moreover, the court observed that the attention brought by the case was detrimental to AfD’s constitutional right to enjoy “equal opportunities amongst political parties, especially in a crucial year for elections”. Alternative for Germany is currently the largest opposition group in the Bundestag and federal elections will take place in September.

Clashes between police and anti-COVID protesters

On 20th March 2021, anti-COVID-19 protests took place in the city of Kassel in reaction to the COVID-19 measures implemented in Germany and during a rise of infections in the country. Recently Angela Merkel had announced a possible slowdown in easing restrictions to contrast the surge of cases. Thousands of people gathered in the city square despite a court ban, without wearing masks or respecting social distancing, reporters said. The police made use of water cannon when protesters tried to break through a barrier of agents. The police also employed batons and pepper spray to disperse a protest that they defined as not peaceful. Some protesters were detained, but it is not clear how many.

The rally was organised by the Querdenken (Lateral Thinking) movement who had staged several similar events in Germany before and was joined by members of far-left and far-right movements, negationists and anti-vaxxers.

A protest against COVID-19 restrictions is set to take place in the German city of Kassel today, after a court overturned the city's demonstration ban. #k2003