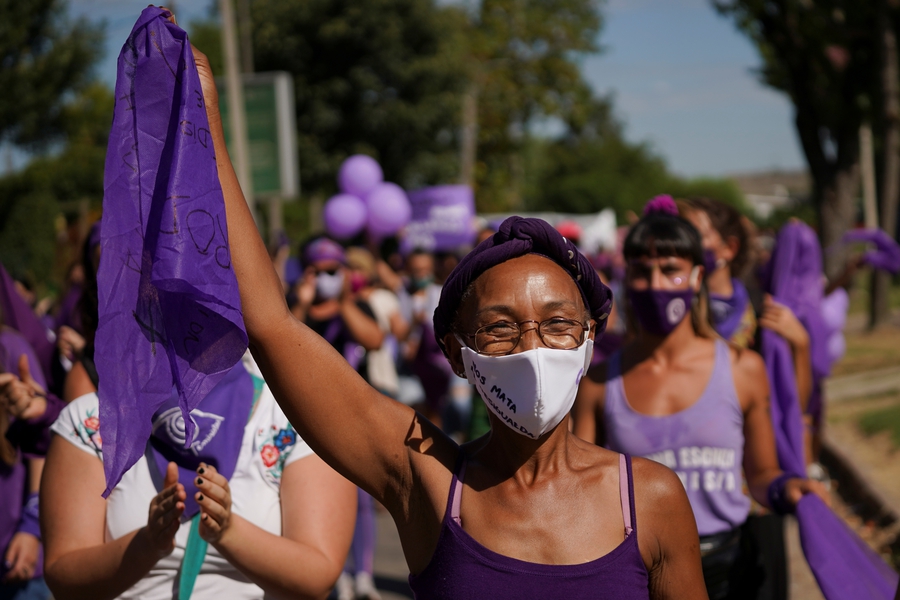 Government official suggests community radio stations could be closed down

In an interview published by El Telégrafo in November 2020, Uruguay’s National Director of Telecommunications Guzmán Acosta y Lara said that “community radio stations that do not fulfil their purpose and compete illegally will undoubtedly be closed down”. The public official also claimed that some community stations “carry out religious activity” or act as “undercover political clubs”.

The Uruguayan chapter of the World Association of Community Radio Broadcasters (AMARC) rejected Acosta y Lara’s comments, reminding authorities that community radio stations are collectively-owned media and social property, responding to the interests of communities in which they work. AMARC also said Acosta y Lara showed his lack of knowledge of the laws governing community radio broadcasting in the country and of international standards of freedom of expression.

In December 2020 civil society organisation Laboratorio de Datos y Sociedad (Data & Society Lab - Datysoc) presented research on gender-based violence online, aiming to understand the different ways this violence unfolds. 67% of women responding to a voluntary survey said they had been subjected to some form of online harassment. Offensive or aggressive comments or messages were the most common type of harassment. Threats, reception of unsolicited sexual materials and hacking were also among the incidents most often cited. The survey also showed that trans and Black women were more likely to have been subjected to these attacks. Datysoc’s research used the framework created by Mexican collective Luchadoras, typifying 13 forms of online violence against women.

Research conducted by civil society organisations Comunicación para la Igualdad (Communication for Equality) and Sentiido on attacks against Latin American journalists on Twitter also showed an important gender component to online harassment. According to the research, while both men and women are subjected to digital attacks, women face more attacks with sexual connotation and using discriminatory expressions related to gender.

Civil society requests greater transparency of information regarding the pandemic

On 7th January 2021, civil society organisation Centro de Archivos y Acceso a la Información Pública (Centre for Archives and Access to Public Information - CAinfo) published a statement asking for more transparency in public administration at national, departmental and municipal levels in regard to the pandemic. In the last weeks of 2020, CAinfo conducted a survey with local journalists on access to information about the pandemic. Several journalists agreed that there is a lack of data on the local impacts of COVID-19, which engenders concern in the populace and leads to the dissemination of unconfirmed data, which in many cases is inaccurate. Additionally, health authorities in some departments refer to the National Emergency System’s general data without a territorial breakdown.

The statement also highlights the situation of the COVID-19 Solidarity Fund, which was created in April 2020 through the approval of Law 19.874 in Uruguay’s Parliament. The fund was composed of contributions from various public sources, including deductions from civil servants’ salaries during a period of two months, as well as loans from international organisations and donations. As reported by CAinfo, the government has failed to provide information on the donors who contributed to the fund and on the volume of donations, announcing that this information would not be released until the pandemic is over.

CAinfo also expressed concern about a resolution adopted by the mayor of Montevideo in December 2020 which undermined the transparency of studies related to collective transport during the pandemic, arguing that this information contained “sensitive data” to transport companies.

In their statement, CAinfo urged authorities to follow the recommendations issued by the Inter-American Commission on Human Rights (IACHR) regarding the pandemic and human rights, calling on governments to enhance transparency of information related to the pandemic and to respond to journalists’ requests for access to information.

On 19th February 2021, the Uruguayan government extended pandemic-related emergency restrictions by another 30 days. The decree signed by president Luis Lacalle Pou and his ministers extended measures established in December 2020, including a restriction on freedom of peaceful assembly, amid a rise in COVID-19 cases in the country.

Some feminist groups expressed concern about the extension, which affected the traditional activities of International Women’s Day on 8th March. According to press reports, members of Mujer y Salud en Uruguay (Women and Health in Uruguay) questioned the government’s motivations, saying the decision was not based on science and sought to silence feminist groups. Director Lilián Abracinskas commented: “There is a fine line between a government that cares and one that represses. Between a government that controls and a government that deals with situations in dialogue with the different actors. This is not a measure of dialogue; it is a very provocative signal”.

However, other groups such as the Red Uruguaya contra la Violencia de Género y Sexual (Uruguayan Network against Gender and Sexual Violence) adopted a different position toward the measure, saying the increase in coronavirus case is a reality. A member of the group told Teledoce: “Going against that reality is not good for any of us, either. Above all, it is about taking care of each other. There will be another 8 March and another 25 November in the future.”

While some groups organised alternative activities or elected to move their commemoration of Women’s Month online, other collectives decided to go ahead with a march on 8th March 2021. Thousands of women joined the demonstration, many wearing facemasks and purple handkerchiefs. The protest was mostly peaceful, with women singing feminist chants and carrying messages against gender-based violence and calls for equality. However, there was at least one incident of hostility toward journalists covering the event, with reporters from Subrayado forced to leave the march.

Campaign for referendum against the “Urgent Consideration Law”

As previously reported by the Monitor, in July 2020 Uruguay’s ruling right-wing coalition approved an “Urgent Consideration Law” (LUC) amid protests and strikes against it. This legislative package contained almost 500 articles, including reforms impacting public health, education, housing, employment and security.

At the end of 2020 over a hundred organisations, including social organisations, workers’ unions and opposition parties, joined a National Commission and launched a campaign to collect signatures needed to convene a referendum to repeal 135 articles of the LUC. This would require achieving support from around 680,000 people, or 25% of the electorate, by July 2021. On 11th February 2021, members of the Commission announced that they had collected 135,000 signatures in the first months of the campaign.