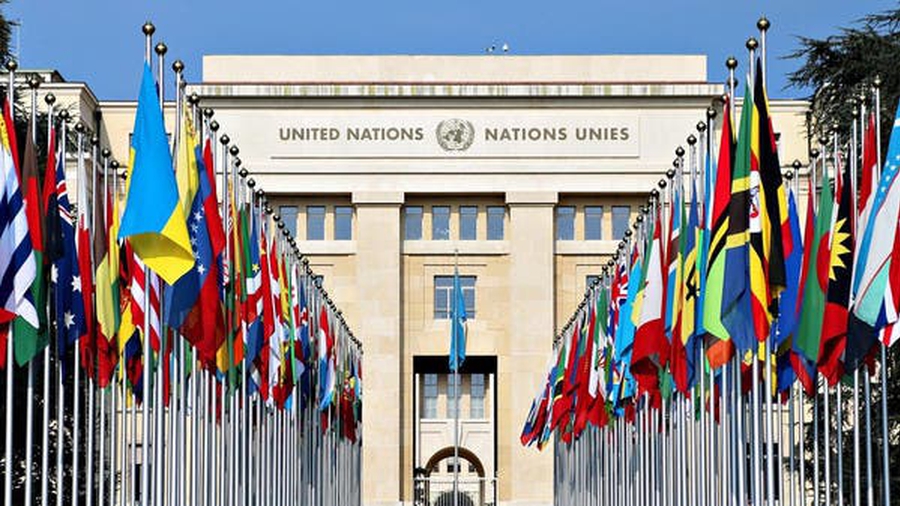 Civic space in Nauru remains ‘obstructed’ in new ratings published by the CIVICUS Monitor in December 2020. Nauru's rating was downgraded in November 2018. This was mainly due to ongoing restrictions on press freedom in the country.

Nauru’s human rights record was reviewed by the UN Human Rights Council on 27th January 2021. Among the recommendations made were to ratify the International Covenant on Civil and Political Rights, to consider establishing a national human rights institution in accordance with the Paris Principles, to strengthen the independence of the judiciary and to repeal or amend the criminal defamation provisions of the Criminal Act of 2016 to ensure that it fully complies with international human rights law.

There were also number of recommendations related to press freedom and to remove barriers for journalists and NGOs to access the country. They include:

As previously documented, Nauru still requires high visa fees for international journalists (USD 6,000), limiting access to the country for foreign journalists. These prohibitively high visa fees, which are non-refundable if the visa is refused, means in practice that very few journalists have been able to access the country to report on human rights issues of international concern, such as the treatment of asylum seekers and refugees. There have been widespread reports of physical, psychological and sexual abuse in the Australia-run refugee detention centres on the island. An estimated 145 refugees are still on the island.

The Nauru government will have to report back on the recommendations they will support in June 2021.