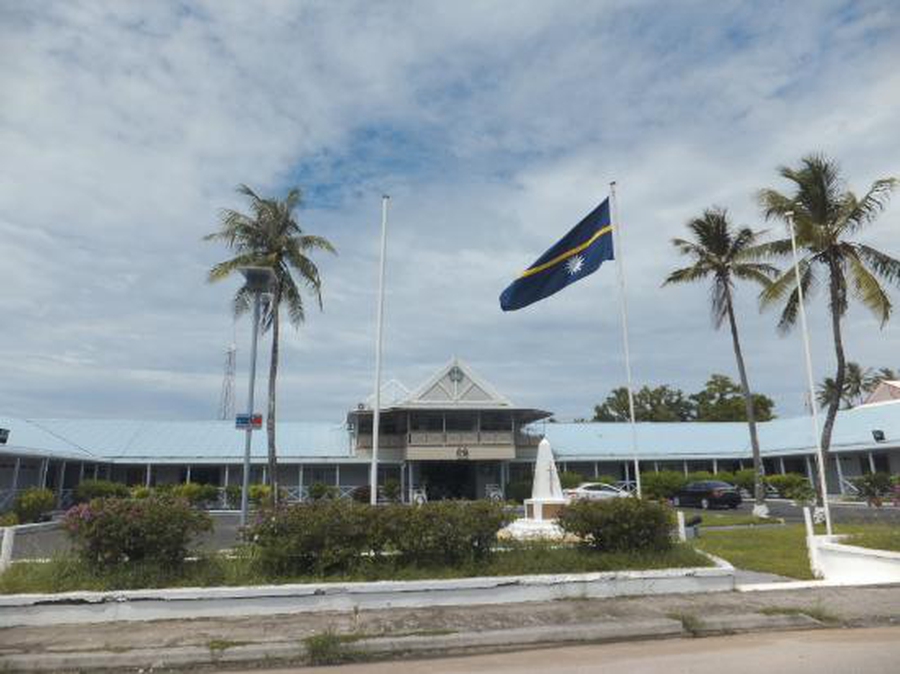 In July 2020, human rights group Amnesty International submitted a report to the UN ahead of the Universal Periodic Review (UPR) of Nauru to be held in January-February 2021.

Amnesty International evaluated the implementation of recommendations made to Nauru in its previous UPR and makes recommendations in relation to improving the national human rights framework, strengthening the right to a fair trial, protecting rights to freedom of expression and ending harmful refugee policies.

The organisation noted that since the last UPR review in 2015, Nauru amended its criminal laws to decriminalise homosexual activity between consenting adults and the internet ban on access to some social media sites was lifted after being in place for three years. However, Nauru has not yet ratified the International Covenant on Civil and Political Rights (ICCPR).

On freedom of expression, Amnesty International raised concerns that Nauru still requires high visa fees for international journalists (USD 6,000), limiting access to the country for foreign journalists. These prohibitively high visa fees, which are non-refundable if the visa is refused, means in practice that very few journalists have been able to access the country to report on human rights issues of international concern, such as the treatment of asylum seekers and refugees. Only two Australian journalists have visited Nauru since the new visa fees were introduced in January 2014.

Amnesty International also highlighted how, in October 2018, the government forced Médecins Sans Frontières (MSF) to abandon its operations on Nauru where it had been providing critical mental health support to both local people and refugees. In February 2019, MSF launched a free tele-mental health service to provide psychological support to former patients including Nauruan nationals, asylum seekers and refugees. However, two weeks later the Nauruan government banned telemedicine in the country, once again forcing MSF to suspend its services.