Protests restricted and criminalised in Timor-Leste 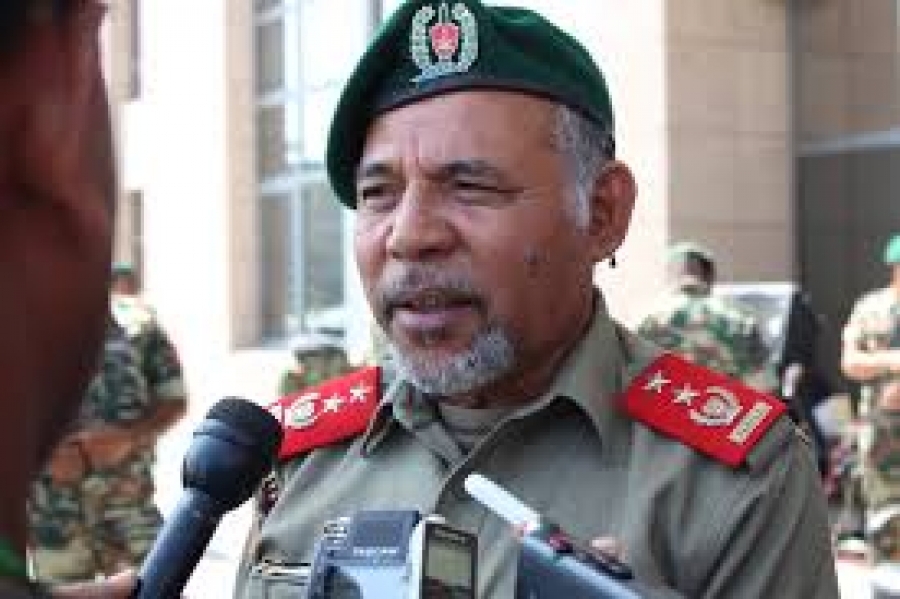 Civic space in Timor-Leste remains ‘obstructed’ in the recent ratings issued by the CIVICUS Monitor. In September 2020, there were reports of a political protest being restricted and the arrests and conviction of a group protesting against abuses in West Papua, Indonesia.

On 1st September 2020, Timor-Leste Defence Forces commander Major General Lere Anan Timur threatened to arrest the leaders of a newly formed movement – National Resistance in Defence of Justice and Constitution of Timor-Leste – which had planned a peaceful march to call for the resignation of President Francisco Guterres Lu-Olo.

The group claims that the President had disrespected the Constitution and acted in favour of his political party after he refused to swear in several members of the largest party in the winning coalition of the 2018 elections, the National Congress of Timorese Reconstruction (CNRT), of Xanana Gusmão.

Military personnel were also posted around the movement’s headquarters, decried by its leaders as ‘dictatorship behaviour’, and a clear sign of intimidation.

Angela Freitas, one of the spokespeople for a newly created political movement that has been threatened with arrest, said: “We heard the statements of commander Lere. These threats to a civilian are a crime. We are in a democratic country and I have every right to express my dissatisfaction with what I consider to be violations of the Constitution”.

Representatives of the three ruling parties in the Timorese parliament said the members of a movement to challenge the president were “subversive”, although they agreed that the issue should be resolved by the police.

Arrest and conviction of sixteen protesters in Dili

Timor-Leste police arrested sixteen individuals out of around 60 who had protested against human rights abuses in West Papua, Indonesia outside the Indonesian Embassy in Dili on 4th September 2020. According to Human Rights and Peace for Papua, the “group of protesters were all members of the Maubere People’s Front for West Papua (FRMWP), who had participated in a seminar on the humanitarian crisis in West Papua on 3 September 2020.”

The protesters were charged with violating Article 244 of the Penal Code which states that protesters must keep a 100-metre distance from embassy buildings. They were found guilty and ordered to pay a fine of USD 45.

This is not the first time individuals protesting against abuses in West Papua have been detained by the authorities. In August 2019, the National Police of Timor-Leste (PNTL) arrested 46 students at a West Papua independence solidarity protest in Dili. In December 2019, five protesters involved in a solidarity protest for West Papua outside the Indonesian embassy in Dili were arrested and detained at the police station for two hours before they were released