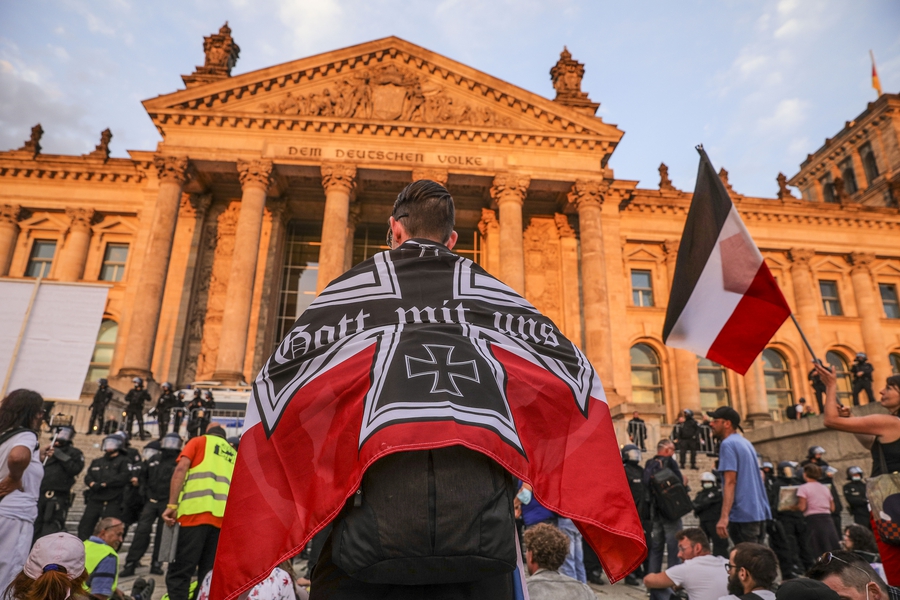 A court in Memmingen, in the southern state of Bavaria, has found that associations cannot discriminate against their members based on gender. A member of Memmingen’s Fischertagsverein, a traditional local cultural association, brought the case against the association, together with Gesellschaft für die Freiheitsreschte (GFF), because she was excluded from taking part in an annual fishing competition. Besides being an important cultural event, the annual tradition is also a key networking opportunity for local politics. The court decided that women and girls can no longer be excluded from this tradition. GFF considers this ruling a strong signal for all associations that exclude women without plausible reason.

“Today's decision is an important step towards more equality. Arbitrary gender discrimination has no place in clubs either...The verdict is also a signal to many other clubs that continue to exclude women for no plausible reason."- Sarah Lincoln, lawyer and procedural coordinator at the GFF (translated from German).

Protests against the measures intended to limit the spread of COVID-19 in Germany have continued and attracted increasingly more supporters from extremist groups, often turning violent. This has sparked discussion over the limits of freedom of assembly. The protesters seem to represent only a small fraction of the German population, as opinion polls show strong public support for the government’s COVID-19 measures.

On 1st August 2020, a gathering called “End of the Pandemic – Day of Freedom" drew an estimated 20, 000 people, who took to the streets of Berlin. Similar to previous demonstrations, the protest was supported by a wide range of interest groups, including left- and right-wing extremists, neo-Nazis, Pegida, anti-vaxxers and conspiracy theorists. When participants failed to respect social distancing rules, police decided to disperse the march. According to the police, 133 protesters were arrested and 45 police officers were injured. Several journalists furthermore report they were verbally or physically attacked.

Thousands march in Berlin to protest against the coronavirus restrictions. The participants included right-wing groups, anti-vaxxers, and conspiracy theories. pic.twitter.com/PNWekkyYgL

On 30th August 2020 another march took place, this time attracting 38,000 people, who marched through Berlin to protest against face masks, social distancing rules and the German government in general. The protest had originally been forbidden by Berlin’s regional authorities, but the organisers successfully appealed that decision and a court confirmed their right to protest provided that social distancing measures were respected. Halfway through the march, police dismantled the protests because participants were not observing the very COVID-19 rules that they were protesting. Throughout the day, around 300 people were arrested. Nevertheless, a rally at the Brandenburg Gate took place as planned. After the rally, hundreds of people carrying flags of the German Reich and other far-right symbols stormed the steps of the Reichstag, Germany’s federal parliament - an important symbol of Germany’s democracy. Political leaders strongly condemned the storming of the parliament building, with the German President calling it an “attack on the heart of our democracy.”

Journalists have been the target of attacks during protests against COVID-19 measures. The following cases were documented by the Committee to Protect Journalists (CPJ):

"As with other demonstrations by corona deniers and conspiracy ideologues, colleagues were threatened or attacked," - DJV Federal Chairman Frank Überall.