Protesters gather in support of President Hashim Thaci, who is accused of war crimes 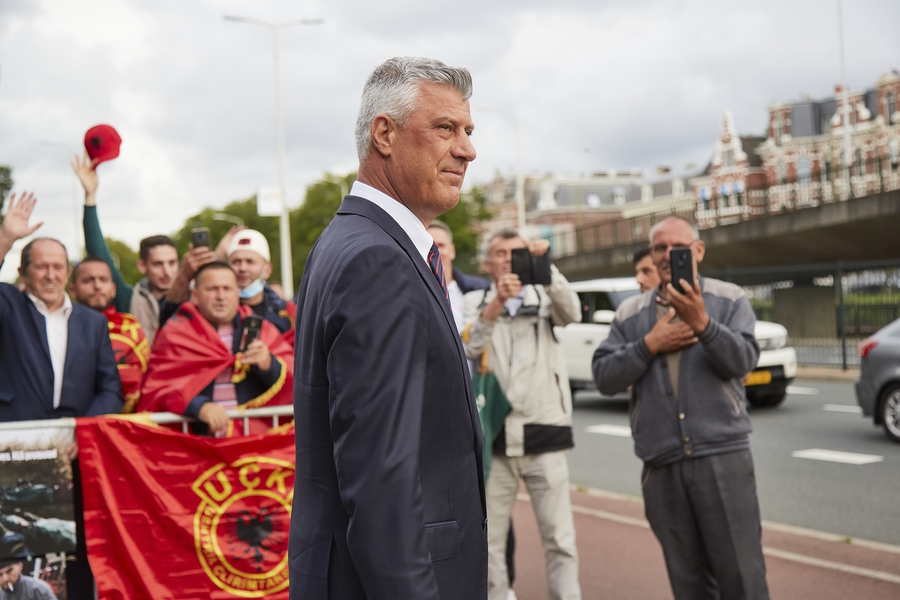 Despite the COVID-19 outbreak, during this reporting period the following protests were held in Kosovo:

The following cases of attacks on journalists were recorded during the reporting period:

“Such threats to the Association of Journalists of Kosovo are completely unacceptable, which severely violates freedom of expression and endangers the climate of journalism in Kosovo.”

“Such actions against journalists and media professionals on duty, put pressure on them. Detention and other forms of intimidation have recently increased and this threatens the safety of journalists, their independent reporting and the general freedom of the media in Kosovo.”