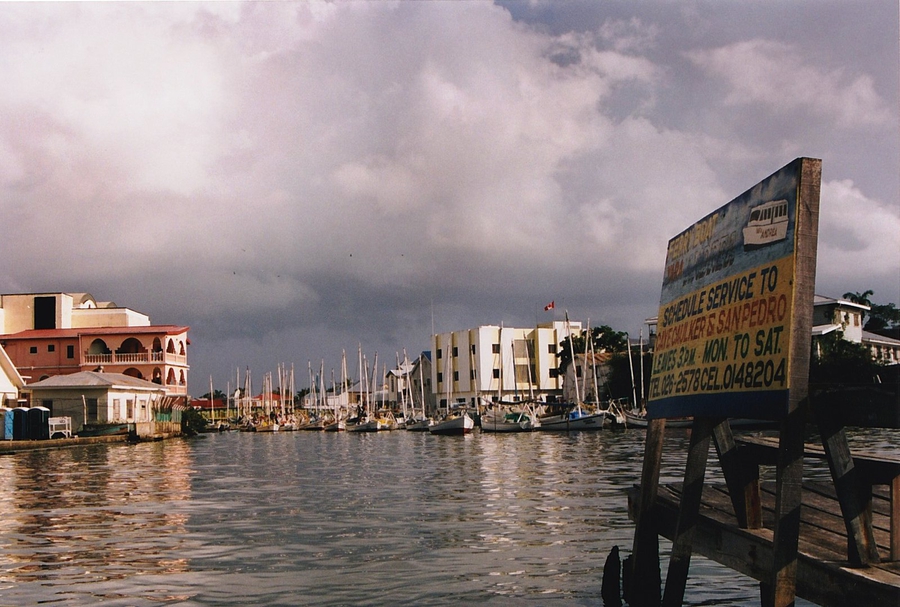 Harbour in Belize City. Photo by Jasmine Halki via Flickr (CC BY 2.0).

On 22nd July 2020, several people were injured when police repressed a peaceful protest at the Port of Belize Limited (PBL) in Belize City. The demonstration was organised by unionised workers to protest pay cuts and the dismissal of 36 employees. A representative of the Christian Workers Union claimed the company had handpicked the terminated employees, selecting mainly unionised workers and union leaders.