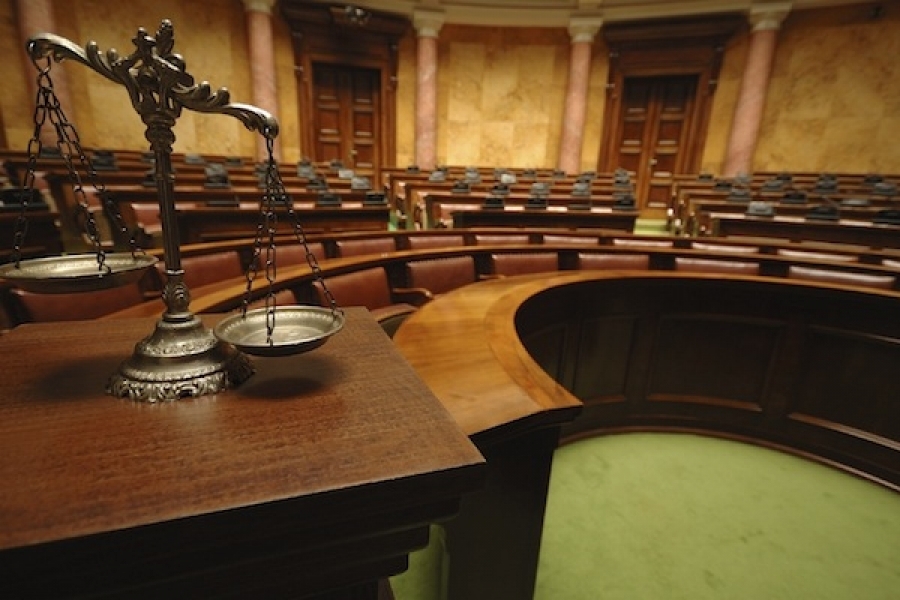 On 3rd January 2019, Jolovan Wham, a human rights defender and former Executive Director of the NGO Humanitarian Organisation for Migration Economics (HOME), was found guilty by the Singapore District Court for organising an ‘illegal assembly without a police permit’ in violation of the Public Order Act, and for refusing to sign a police statement. Jolovan refused to sign the statement as he was not given of copy of it.

“This is clearly neither a necessary nor a proportional response to the actions of Jolovan Wham. We are concerned that this is yet another conviction which targets the legitimate exercise of the right to freedom of expression and freedom of peaceful assembly in Singapore, and we urge the Government to reverse its tightening of civic space.”

As documented previously by the CIVICUS Monitor, in October 2018, Jolovan was found guilty under the 2017 Administration of Justice (Protection) Act, for ‘scandalising the court’ for writing on Facebook that ‘Malaysia’s judges are more independent than Singapore’s for cases with political implications.'

Terry Xu, editor of the independent news website The Online Citizen (TOC), and its alleged contributor Daniel Augustin De Costa, were taken to court on 13th December 2018. Both of them are charged with criminal defamation, while Augustin has also been charged with ‘unauthorised access to computer material’ in violation of the Computer Misuse Act. Offenders convicted of criminal defamation and Computer Misuse Act can be jailed for up to two years and fined.

Terry Xu is charged for publishing in September 2018 a letter condemning government corruption. The letter, signed by ‘Willy Sum’ and later identified as Daniel Augustin De Costa, was taken down two weeks later after an order from the Info-Communications Media Development Authority (IMDA). Nevertheless, in November 2018 the police seized computers and other devices used to operate the website from Xu’s residence.

Human Rights Watch condemned the defamation case, pointing out that:

“Singapore authorities have once again responded to criticism with criminal charges. The government should respond to any inaccuracies in the letter by seeking a correction, apology or retraction, rather than with a heavy-handed criminal prosecution.”

The organisation also said that 'criminal defamation violates international norms on freedom of speech that defamation should be considered a civil matter, not a crime punishable with imprisonment. Criminal defamation laws are a disproportionate and unnecessary restriction on free speech and create a chilling effect that effectively restricts legitimate as well as harmful speech'.

In December 2018, Prime Minister Lee Hsien Loong lodged a defamation suit against blogger Leong Sze Hian for posting on his Facebook page a link to an article alleging that Lee was the target of an investigation in neighbouring Malaysia over the scandal at sovereign wealth fund 1MDB. Lee claimed that the article, originally published by a Malaysian news portal, was false and without basis and that Leong had reposted the link to smear his reputation.

Leong, a government critic, has now filed a countersuit against Lee for alleged abuse of the judicial system. He claimed all he had done was to make the article available on his Facebook page 'without embellishment or comment' for less than three days. He further said in his suit that 'the predominant purpose of the claim is the use of the legal process to chill freedom of expression in Singapore'.