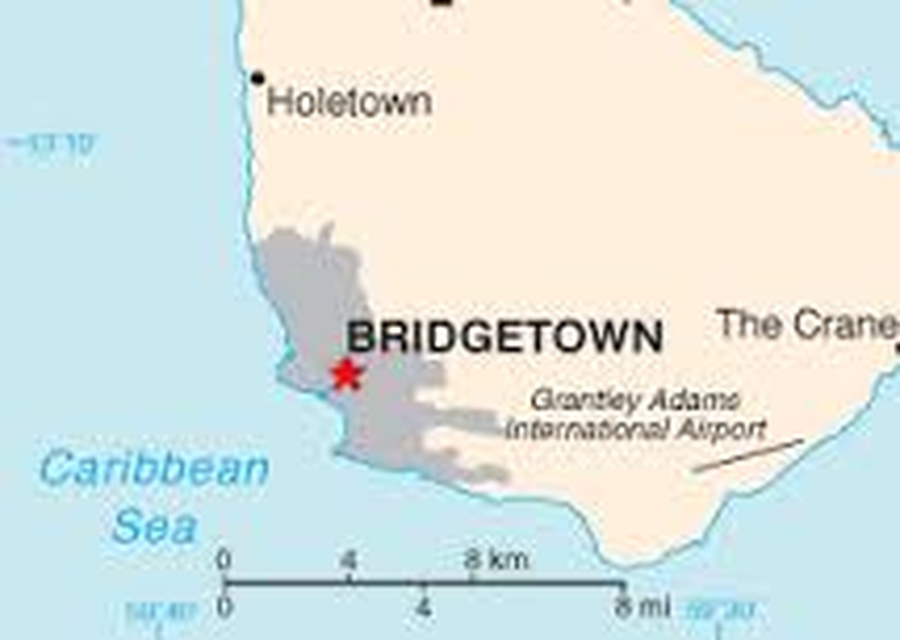 As we previously reported on the Monitor, organisations in Barbados had raised concerns about long delays in the registration of charities. The issue remains a problem with one NGO reporting difficulties when trying to register regional offices at the government's Corporate Affairs and Intellectual Property department. Another NGO also reported a long delay with registering as a charity, which negatively affected their ability to operate as the lack of registration prevented the opening of a bank account.

The economy of Barbados continues to face challenging times, which is having an impact on day-to-day live in the country. Civil society reports a series of peaceful demonstrations calling for the government to address these economic challenges. The teachers' union convened a meeting in the week before the new school term began, to plan and to protest to highlight the ongoing problems between them and the Ministry of Education. There were no reported cases of interference with protests against government policies, including several demonstrations by the residents of St. Joseph, who protested against water outages.