Freedom of expression imperiled in Malaysia 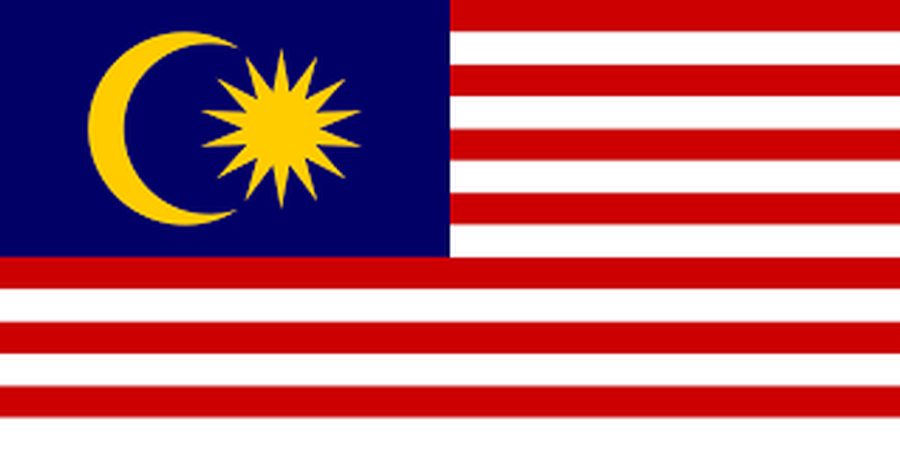 Despite the release of local activist, Hishamuddin Rais by the Court of Appeal in May the authorities have continued to clamp down on critical voices throughout 2016. The Malaysian authorities frequently harrass bloggers, activists, academics, students, lawyers, and journalists who post critical content online, using draconian defamation laws, the Official Secrets Act and the Sedition Act. In an illustration of this challenging environment for expression, the authorities recently tried to increase the sentence imposed on student leader Muhammad Safwan Anang for sedition from a fine to 10 months in jail. Unjustified prosecutions under Communications Multimedia Act (CMA) are also well documented, as the authorities restrict online expression and dissent through social media.