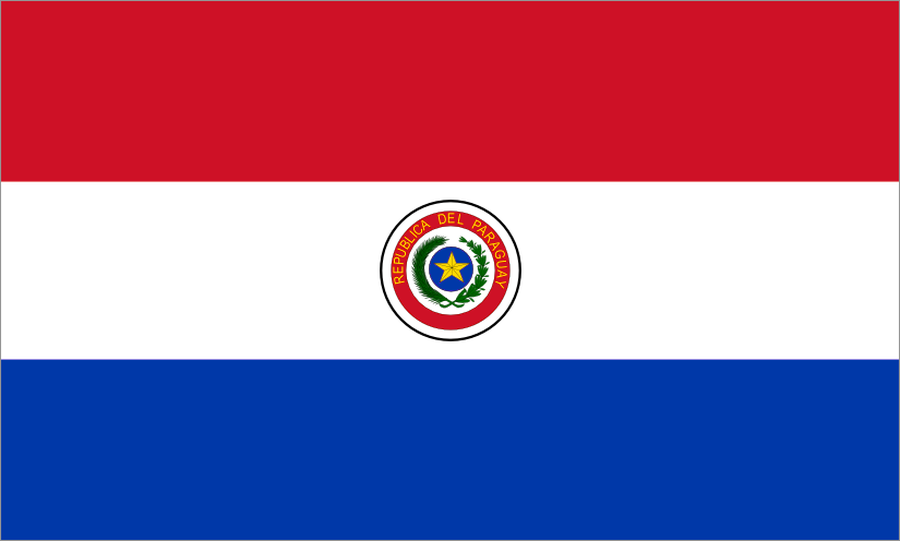 The Union of Journalists of Paraguay (SPP) has drawn attention to an increasingly unsafe environment for those working in the media. In the early days of September two media outlets were attacked. Amambay Radio in Pedro Juan Caballero, a city bordering Brazil, was attacked with explosives and one journalist was injured. According to local media, the station is owned by a senator from the opposition Liberal party. In another incident, the office of the newspaper La Jornada was shot at between 15 and 20 times from someone in a moving vehicle. The newspaper's editor claims that the attack was a response to their publication of a story about a kidnapping and robbery in which three policemen were implicated.

The SPP has also  condemned espionage activities by the Paraguayan military against a journalist from newspaper ABC Color, who was investigating corruption cases within a section of the military.  In a recent report, rights group TEDIC warned about the acquisition of technology to intercept communication by the Paraguayan government and the lack of legislative and judicial guarantees to safeguard people's right to privacy.

The Committee to Protect Journalists (CPJ) has recently  expressed concerns that Paraguayan authorities could withdraw police protection for Cándido Figueredo, a correspondent for the daily ABC Color in Pedro Juan Caballero city. Figueredo has lived under 24-hour police protection for more than two decades due to years of death threats arising from his coverage of organised crime and drug trafficking.

As  reported previously on the CIVICUS Monitor, a Bill on Freedom of Expression and Protection of Journalists and Press Workers was presented to Congress. The SPP and the Coordinadora de Derechos Humanos de Paraguay (Codehupy) have agreed to work jointly to improve the draft law and advocate for its approval by Congress. The two organisations request the reformulation of the protection mechanism, which according to the text of the bill would be formed mainly by representatives of  government agencies. Rights groups feel this is problematic as many of the violations are committed by the State. Moreover, the bill lacks clarity on the operational budget for the protection mechanism, whose powers are not regulated in the bill.