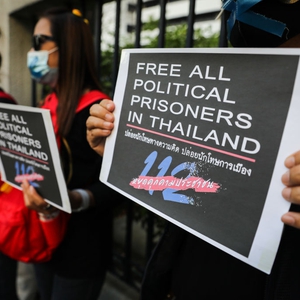 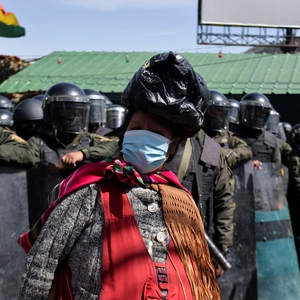 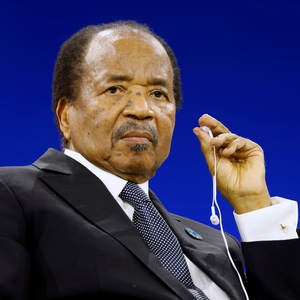 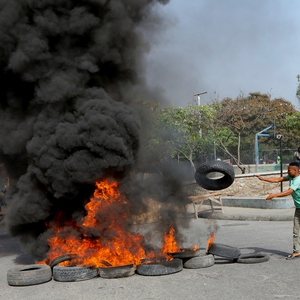 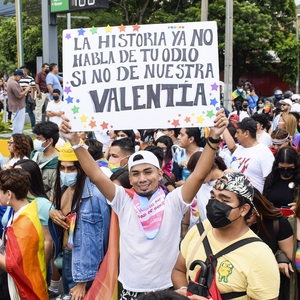 A report on human rights in Bolivia documented four cases of attacks on environmental and land defenders and journalists covering these issues. Read more 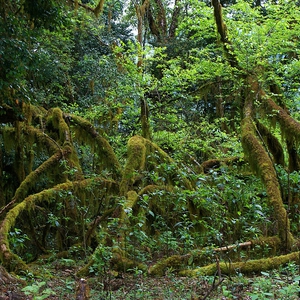