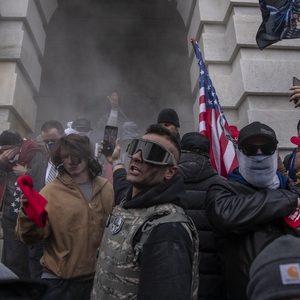 The media NGOs are calling the Azeri authorities to stop the persecution of the independent journalists and to respect human rights. Another Azerbaijani journalist was sentenced to 16 years in prison, being accused of espionage in favour of foreign forces. Poland Aslanov, the chief editor of the independent news websites Xeberman and Press-az, claims that he is innocent, and the accusations brought against him are related to his journalistic activity. He also declared hunger strike in sigh of protests against illegal allegations. Read more

On 29th October 2020, television news anchor Arturo Alba Medina was killed by armed assailants who shot him multiple times while he was driving his car in Juarez. Read more  |  Read in Spanish 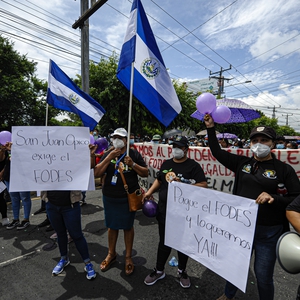 On 25th October 2020, Chile is scheduled to hold a plebiscite to decide if the country will draft a new constitution, a key demand of the mass protests that started at the end of 2019. For many, this process would represent the hope of establishing a new social pact founded on human dignity and pluralism, replacing the current constitution which dates back to the country’s military regime. Read more  |  Read in Spanish 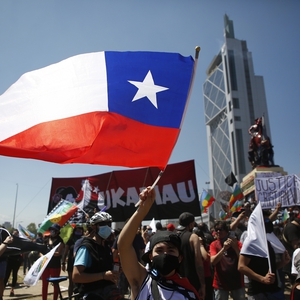