As a response to the COVID-19 crisis, the government drafted a Law on Mitigation of Economic Consequences, which did not include CSOs (civil society organisations) as beneficiaries of the economic assistance measures. Despite the ban on public gatherings, a few protests took place during the reporting period. A group of 20 people in Foča blocked the construction of small hydroelectric power plants Bjelava and Mala Bjelava, which they claim will pose ecological damage to their locality. Several members of "Justice for David" gathered at Krajina Square to symbolically mark the victory over fascism. They were warned that public gatherings without approval would not be tolerated by the police in the future. The government of Republika Srpska enacted a decree which prohibits the spread of panic and disorder during a state of emergency. The Bosnian Journalists Association says that the decree promotes media censorship. 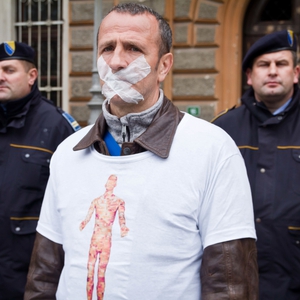 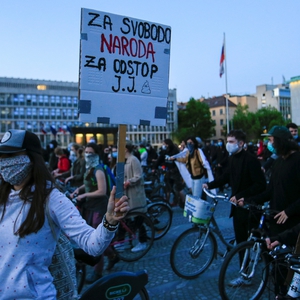 The reporting period was marked by the spread of the coronavirus (COVID-19) pandemic. However, this was denied by the Tajikistani authorities despite the alarming increase in deaths of patients with symptoms consistent with COVID-19 throughout March and April 2020. Doctors faced harassment and intimidation as officials urged them not to refer patients for testing. The first cases of COVID-19 were only officially announced on 30th April 2020, when a World Health Organisation (WHO) delegation travelled to the country to investigate the health crisis. Attacks on freedom of expression continued with independent journalist Daler Sharipov sentenced to one year’s imprisonment on what is widely regarded as politically motivated charges. The blocking and disabling of websites, social media platforms and internet messages and the temporary blocking of internet access continued to be part of the authorities’ strategy to silence critical voices. By the end of April 2020, the websites of Asia Plus, Akhbor.com and Radio Ozodi were blocked.
Read more 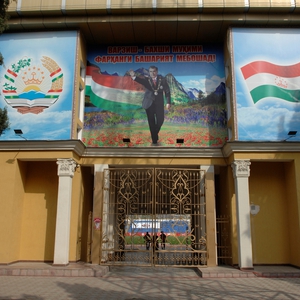 Critical voices silenced in the Solomon Islands amid the pandemic

Since the pandemic began, the authorities have attempted to silence criticism by officials, removed a top doctor for his online comments and has sought to muzzle an outspoken provincial leader Read more 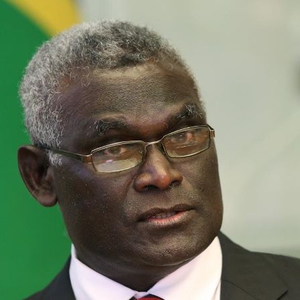 On 5th May 2020, the Appeal Court of N'Djamena overturned the ruling by the Court of First Instance that sentenced journalist Martin Inoua Doulguet to a prison sentence of three years and to high fines and damages on 23rd September 2019. The Appeal Court concluded that there were 'procedural flaws' and reproached the court for prosecuting the journalist under the Penal Code in violation of the law that regulates the press, according to Inoua Doulguet's lawyers. Read more  |  Read in French 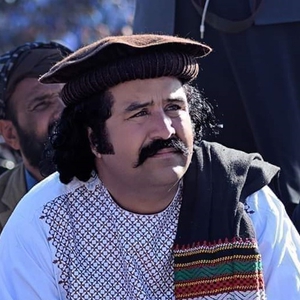