On 4th August 2020, a huge explosion took place in Lebanon’s capital, Beirut, causing more than 220 deaths. Reports indicate that 7,000 people were injured, dozens are missing, at least 300,000 people have been left homeless and these numbers continue to rise. The massive explosion was caused by ammonium nitrate which had been stored since 2014 despite warnings that it was dangerous. It destroyed Beirut’s harbour (in a country whose economy relies heavily on imports) and its neighbouring areas. Human rights experts have called for an independant investigation. Following the explosion, thousands took to the streets to demand political accountability and to protest against the worsening economic situation that the country is now facing. Protesters were met with excessive force as police fired tear gas and shot them with rubber bullets and live ammunition. Over 700 people were injured. What is particularly concerning is that security forces fired from close range, indicating that they were shooting to harm. In addition, 14 journalists covering protests were also met with excessive force, thus resulting in injury and hospitalisation for some.
Read more 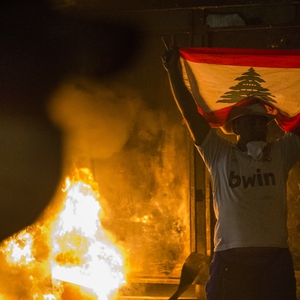 In the beginning of June 2020, hundreds of people joined protests against police brutality and demanded justice for Giovanni López, a man who was detained and died the next day from a head injury. Read more  |  Read in Spanish 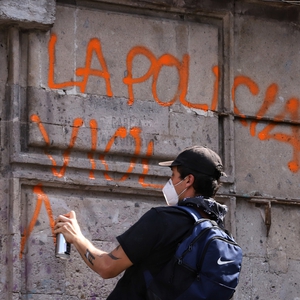 During the first half of 2020, several laws which seek to further curtail NGOs working in areas of asylum, migration and social inclusion were introduced by the Greek government. The regulations make provision for an NGO registry which contains details on the organisation, members, employees and associates. Several civil society organisations, international organisations and legal experts believe that the law is yet another politicised attempt to curtail asylum. In addition to the above, the Greek Minister for Immigration and Asylum in April 2020 introduced a bill titled “Improvement of Migration Law” which makes provision for the systematic detention of asylum seekers whose appeals have been rejected. In addition, it allows the substitution of open refugee camps on the islands with ‘closed controlled centres’. In another concerning development, the Greek parliment passed a law which seeks to restrict the right to protest. Following this, ten thousand people gathered outside parliament, with banners stating, “hands off demonstrations”. Read more 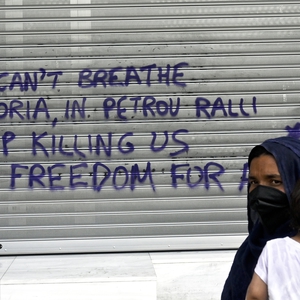 Following the announcement of the re-introduction of a curfew due to the worsening COVID-19 epidemiological situation announced by President Aleksandar Vučić, citizens spontaneously gathered in front of the National Assembly building on 7th July 2020 in Belgrade to express dissatisfaction with the new ban. Protests, which continued over a number of days around the country, saw police using excessive force, through the use of batons, rubber bullets, tear gas, cavalry and police dogs against protesters. Several cases police using excessive violence against protesters were documented on the ground. Journalists who covered the protests also faced physical attacks from the police despite identifying themselves as from the media. Despite many cases of excessive force being documented, the government has stated that such force, like the use of tear gas, was neccessary. Read more 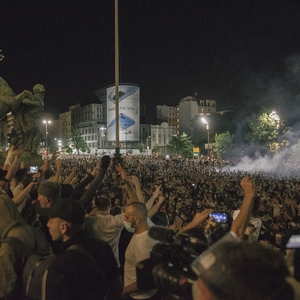