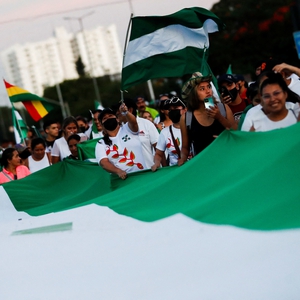 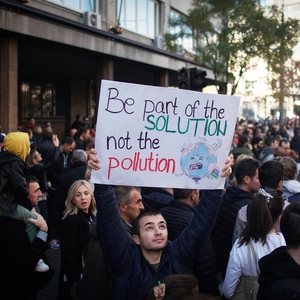 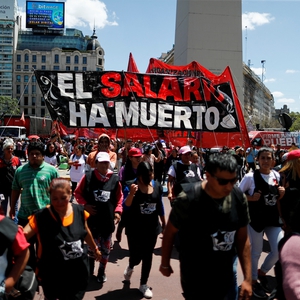 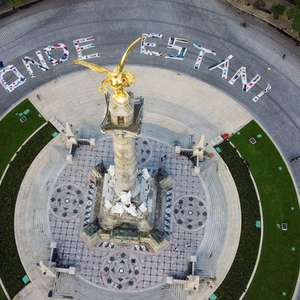 One year after the coup, civic space violations continue unabated

A year after the coup, pro-democracy protests have continued. These protests have been met with excessive force and detentions, including sexual violence against women protesters. Internet shutdowns have taken place on several occasions. Meanwhile, journalists reporting on the aftermath of the coup have faced violations. Read more 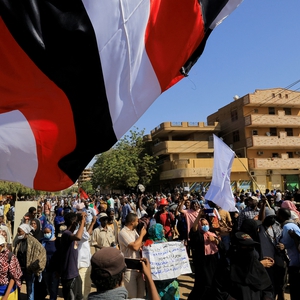 On 14th September 2022, National Party Senator Graciela Bianchi interrupted a student leader, belittled her and attempted to stop her from speaking up at a Senate Commission meeting. The incident took place at a session of the Education and Culture Commission attended by several representatives of educational bodies, including Génesis Gallardo, an elected student representative at the Education Training Council (CFE). Read more 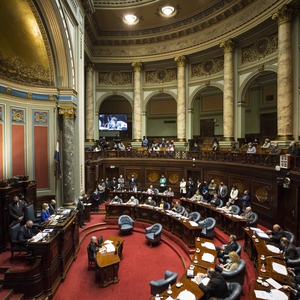 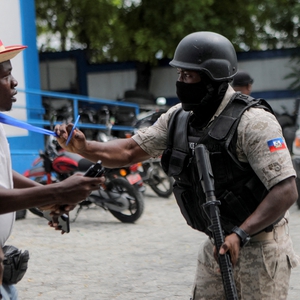 Since the start of this crisis in Lebanon, a number of decrees imposing banking restrictions such as Circular 151 containing exceptional measures for cash withdrawals from foreign-currency accounts and Circular 158 containing exceptional measures for the gradual repayment of foreign currency deposits, have been issued by the central bank. As a result, since 4th October 2022, some depositors have stormed local banks to access their own funds - many needed them for urgent medical care of family members. Consequently, the Association of Banks in Lebanon announced a number of strikes following the storming of seven bank branches between 4th October and the end of that month. Separately, several arson attacks took place against media outlets or journalists' home. Read more 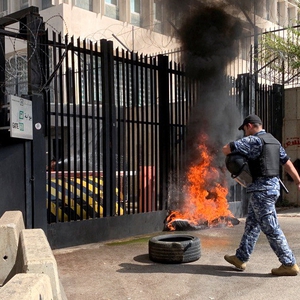 On the morning of 18th August 2022, the Israeli occupying forces (IOF) entered, raided and sealed the entrances to the offices of seven CSOs, damaging and confiscating property while doing so. Following the raid, IOF attached a new door to the organisation’s offices and welded it shut to prevent any future access, attaching a military order announcing the association’s closure under Article 319 of the Emergency Regulations, of 1945.On 18th December 2022, Israeli occupation authorities unlawfully and forcibly deported Jerusalem born French-Palestinian lawyer Salah Hammouri, exiling him to France. This comes after Israel’s Supreme Court rejected Hammouri’s appeal against the revocation of his right of residence in Jerusalem on 29th November 2022. Additionally, several HRDs and journalists were targeted Read more 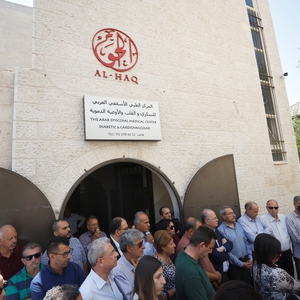 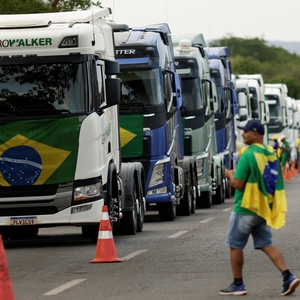