Reforms were passed on 18th June which could improve registration processes for CSOs; while journalists in Italy continue to face physical attacks, death threats and denial of information requests. Read more 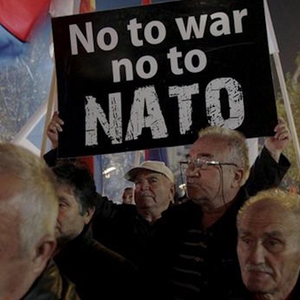 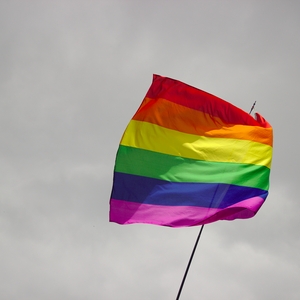 The Constitutional Court struck down seven articles of the Law on Expression and Dissemination of Thought which criminalised defamation. Read more