In the last few years, several measures implemented by the Greek government have been aimed at discouraging the work of civil society organisations in the field of human rights and migration. Concerns were raise over the Greek Deportations and Returns Bill since it does not comply with international and EU asylum law. The measures included in the bill contribute to further restricting the operations of NGOs working in the asylum and migration field, envisaging criminal and substantial financial sanctions for individuals and institutions. Concerns have also been raised over harassment and threats faced by HRDs working in this field. Bureaucratic measures are a concern: for example, the Refugee Support Aegean’s (RSA) application for registration in the newly established NGO Register of the Ministry of Immigration and Asylum was rejected. Separately, concerns have been raised over the proposals for amendments to Article 191 of the Criminal Code, which seek to tackle "false news". Additionally journalists continue to face legal and online harassment. Read more 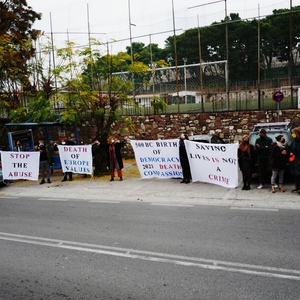 Protests resume ahead of snap elections

Protesters resume calls for resignation of chief prosecutor ahead of elections; Regional court finds that deportation of journalist was a violation of rights; Media experts urge government to prioritise safety of journalists; analysis of court judgments finds discrimination of ethnic minorities' right to asociation Read more 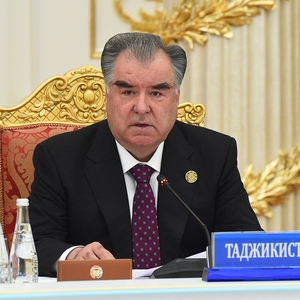 Freedom of expression and information are so tightly controlled in Tajikistan that it has become virtually impossible for journalists to cover issues which the authorities perceive to be “sensitive” without endangering their safety or that of their relatives. The authorities use legal provisions which punish incitement to hatred or discord or “spreading of false information” to silence critical voices and create a climate of fear. Apart from targeting independent journalists, state persecution is particularly aimed at human rights lawyers and political opponents.
Read more 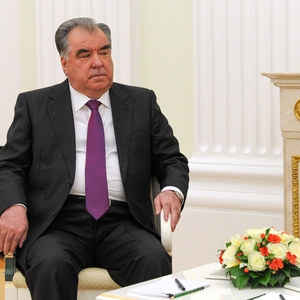 Events during this reporting period form part of the strongest wave of politically motivated repression in Kazakhstan since the aftermath of the 2011 events in Zhanaozen. Over 30 people were detained and are currently in custody across the country in retaliation for their peaceful exercise of the freedoms of expression, association and assembly. On top of that, at least 50 people detained for exercising their freedoms have been sentenced to prison, and around 250 have been summoned for interrogation as suspects and witnesses in criminal cases initiated in this context. Most of these people have been charged with participating in a banned extremist organisation under Article 405 of the Kazakhstani Criminal Code, a provision that the authorities use to target individuals associated with the opposition Democratic Choice of Kazakhstan (DVK) and Street Party movements. Both movements have been banned and labelled as extremist organisations by a court.

About 150 women organised a clandestine demonstration at the campus of the Universidad Centroamericana (Central American University) to commemorate International Women’s Day on 8th March 2021. Read more 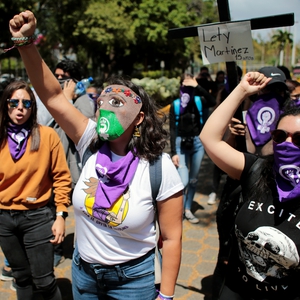 Fundamental freedoms have continuously been severely restricted in Kazakhstan.
Civil society activists, bloggers, protest participants and others - who criticised authorities in power - faced intimidation and harassment, including prosecution on charges brought against their legitimate exercise of freedom of expression, association and assembly. Read more 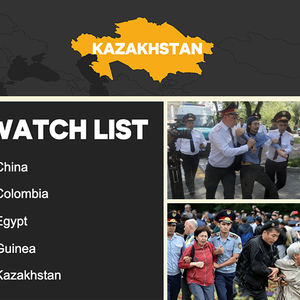 Kazakhstan: A tightening grip on civil society: ongoing persecution of activists across the country

During the period covered by this report, Kazakhstan witnessed reinforced persecution of civil society activists, journalists and other citizens exercising their fundamental rights. This includes the prosecution of numerous civil society activists, journalists and other individuals in retaliation for expressing their opinion, engaging in online activities or participating in peaceful demonstrations on socio-economic and political issues. The reporting period also saw the continued denial of state registration for NGOs working on issues that are sensitive to the authorities. Read more

This special issue prepared for the CIVICUS Monitor by the Association for Human Rights in Central Asia (AHRCA) and International Partnership for Human Rights (IPHR), provides an overview reflecting some of the main developments in freedom of expression, association and peaceful assembly in Uzbekistan from April 2018 to October 2019. Read more