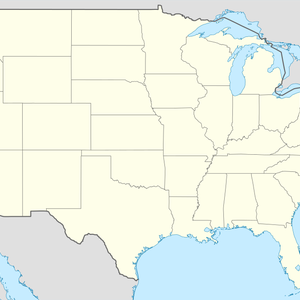 In a letter to American lawmakers, UN experts called for repealing anti-protest legislation. 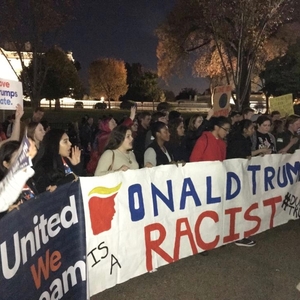 A number bills curtailing protests and demonstrations have been proposed or passed in 19 states legislatures. The legislation aims to limit certain protest tactics or increase penalties for illegal protests. In South Dakota, for example, a new law has expanded the governor’s authority to prohibit protest activities on public lands and protests that interfere with highway traffic. In Georgia, legislators are considering a bill that would broaden the definition of domestic terrorism to potentially include demonstrations, boycotts, and other forms of protest and political expression. Read more 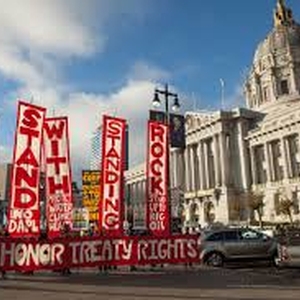 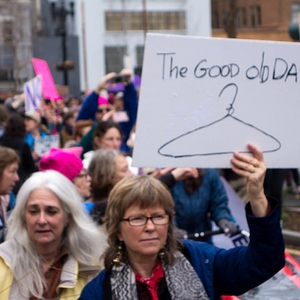 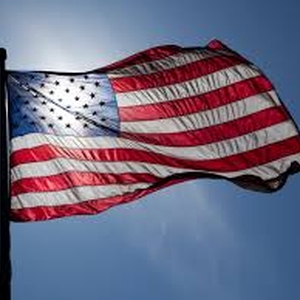 Donald Trump's victory in the US presidential election sparked a wave of protests across the country. Read more 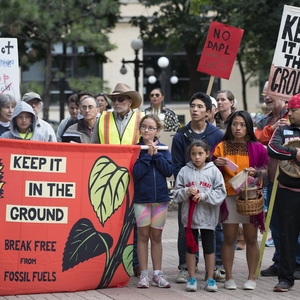 The month of July was marked by reports of major arrests, violent protests and police brutality across the nation. Read more 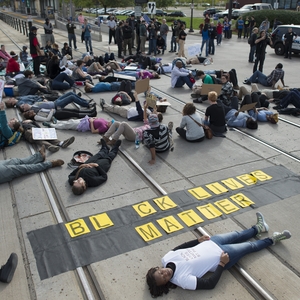 The criminalisation of protesters in the USA was highlighted by the conviction of Black Lives Matter activist, Jasmine Richards for “felony lynching”. Read more

Protests – both planned and spontaneous – are an integral part of civic life in the USA. Demonstrations on a wide range of issues take place every day throughout the country and most of them are peaceful and well-policed. Read more