Slow progress on reforms by new leadership ahead of elections

In the lead up to elections, progress on political and human rights reforms have been slow while civil society and journalists continue to face threats and attacks. Police continue to use excessive force to disperse protests. Read more 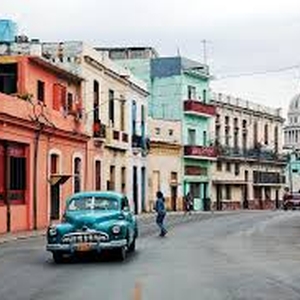 Crackdown on media and opposition around mock inauguration of Odinga

Kenyan authorities took media outlets off the air and arrested and harassed opposition members around the mock inauguration of Raila Odinga. Student leader Evans Njoroge was shot dead by police on 27th February in Meru after participating in a demonstration Read more 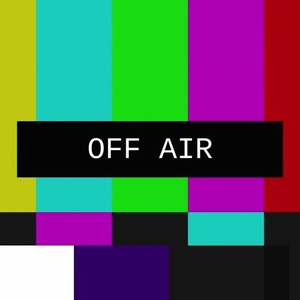 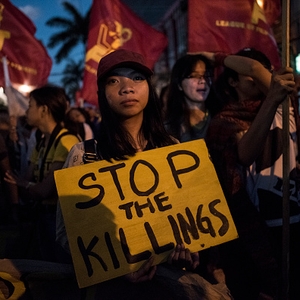 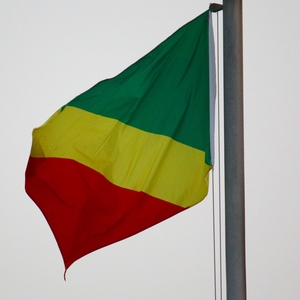 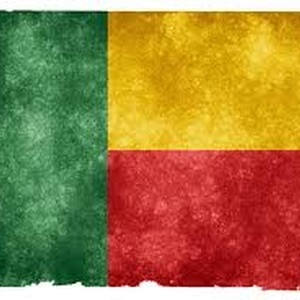 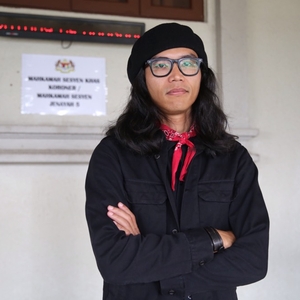 For several months civil society had mobilised and campaigned around the issue of proposed reforms to the Law on Broadcasting, with more than 70 organisations declaring that the amendments would “reduce openness and transparency, increase the risk of corruption, and significantly harm the advertising market". Read more 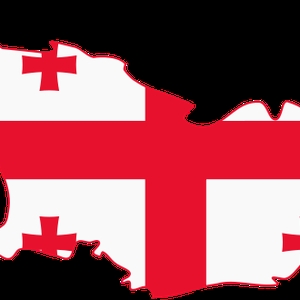