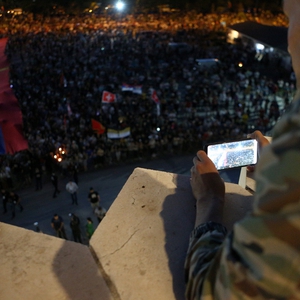 RSF reports that press freedom violations had declined under president Mokgweetsi Masisi’s regime;
President Masisi was accused of using the covid-19 pandemic to crack down on media and government critics; journalist's house raided on 17th July 2019 by officials from the Directorate of Security Services (DIS) agents Read more 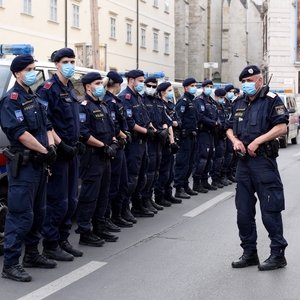 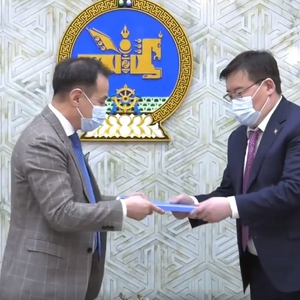 Funding cuts and no economic assistance for CSOs during COVID-19

Amid the coronavirus (COVID-19) induced economic crisis, the government decided to exclude CSOs from its economic assistance measures. In a separate development, on 18th May 2020 activists expressed outrage after the Constitutional Court struck down the Anti-Discrimination Law which was passed last year, citing procedural omission as a reason. During the pandemic the government made provision for media workers to have special permits to do field work even during the curfew hours, during which there is limited movement for the general public. The Association of Journalists of Macedonia (AJM) called for better communication and transparency from government institutions and health centres during the pandemic.
Read more 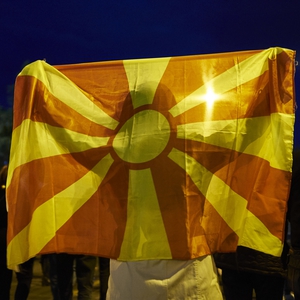 Cuban news media, social movements and human rights organisations have denounced that the government has continued to crackdown on dissent, repress freedoms and silence critical voices during the COVID-19 pandemic. Since March 2020, there have been several reports of activists and journalists being detained or harassed, particularly through police citations, summons and interrogations. At least 30 people have been subjected to harassment from state actors under Decree 370, which has been used to supress freedom of expression in the country. Read more