In recent months, the authorities have arrested a prominent human rights defender Nguyen Thuy Hanh who raised funds for the families of jailed prisoners of conscience, a book distributor Nguyen Bao Tien and a Khmer Krom activist. Land rights activist Can Thi Theu and her son have been sentenced to eight years’ imprisonment. Journalists have continued to be targeted by the authorities including Tran Thi Tuyet Dieu who has been jailed for eight years. Individuals have also been criminalised in recent months for their social media posts. Read more 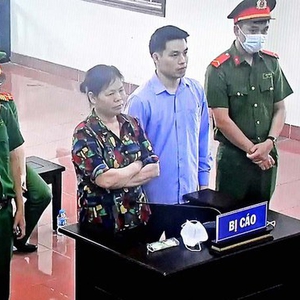 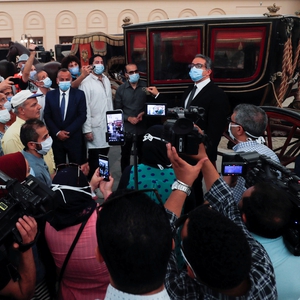 WORSENING CLIMATE FOR FREE SPEECH: SPATE OF THREATS AND ATTACKS AGAINST JOURNALISTS AND ACTIVISTS

During the period covered by this update, the authorities pushed through the controversial new constitution initiated after the October 2020 political crisis. Critics fear that the new constitution, which was approved in a referendum held in early April 2021, might legitimise authoritarian rule and undermine the rule of law in the country by granting the president excessively broad powers without an effective system of checks and balances. There are also concerns that some of the provisions of the new constitution might result in violations of the freedoms of expression, association and assembly. President Sadyr Japarov, who rose to power after the October 2020 political crisis, insisted that Kyrgyzstan would remain “democratic’’ following the adoption of the new constitution and that there would be no politically motivated persecution under his rule. However, the period covered by this update saw a series of cases of intimidation and harassment of activists and journalists, which reinforced concerns about a worsening climate for free speech and persecution of those who criticise, oppose and challenge the policies of the current authorities.
Read more 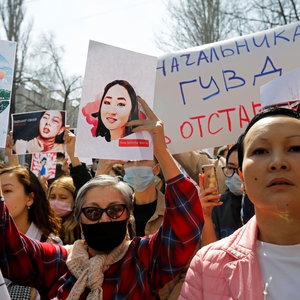 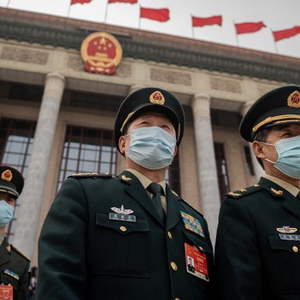 In recent months, the UN has raised concerns on the ongoing arbitrary detention of three human rights defenders and the continued failure of the Laos authorities to investigate the whereabouts of human rights defender Sombath Somphone. A Christian pastor was released after being arbitrarily detained for a year and there have been escalating attacks against the Hmong community living near the Phou Bia mountain. Read more 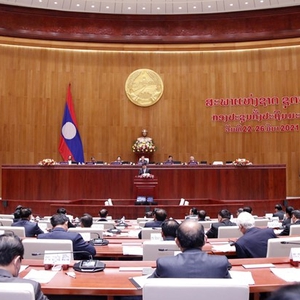 China continues Hong Kong crackdown, persecution of activists and journalists for their reporting

In recent months, the authorities have continued the crackdown on activists in Hong Kong with mass arrests of the opposition and activists, charging individuals under the draconian National Security Law and jailing pro-democracy activists, including Joshua Wong, Agnes Chow and Ivan Lam. The ‘Hong Kong 12’ youth activists were also convicted in an unfair trial. There has also been a lack of accountability for police violence during 2019 protests. On the mainland, activists and journalists have been arrested, while Zhang Zhan, a 37-year-old former lawyer and citizen journalist was sentenced to four years in jail for her reporting on Wuhan. Human rights groups reported that a big data program for policing in China’s Xinjiang region arbitrarily selects Turkic Muslims for possible detention
Read more 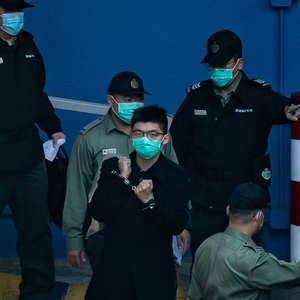 Civic space continues to be rated as ‘closed’ in the CIVICUS Monitor’s latest report issued in December 2020. Over the last few months, the authorities have continued to push for online media sources to be registered. There has been a rare online criticism of the government inspired by the mass protests in Thailand while a political prisoner, Sangkhane Phachanthavong has been released on bail. The UN has raised concerns about state-sponsored persecution of the ChaoFa Hmong community. Read more 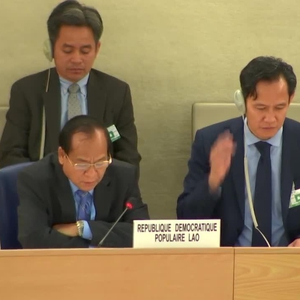 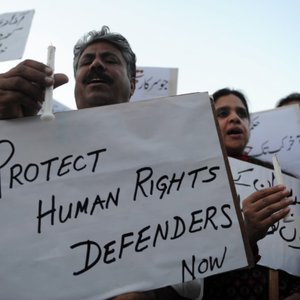