Ugandan President Yoweri Museveni has ruled for more than 30 years now, creating a situation in which critical voices and opposition political parties operate in an environment of fear and repression. As 72-year old Museveni attempts to extend his rule over the country by abolishing age limits for presidents to campaign and be elected, civic groups and the opposition have mobilised to counter the president's plans to potentially prolong his hold on power. The authorities and police, in turn, have reacted with severe suppression of such actions, meetings and mobilisations perceived as a threat to Museveni's continued reign. Read more 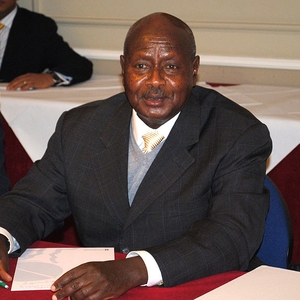 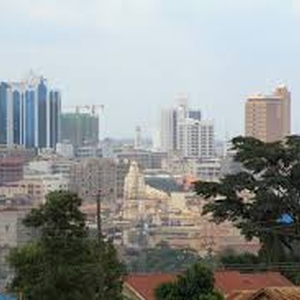 On 3rd May 2017, eight journalists were detained for holding a march to commemorate World Press Freedom Day. Read more

In Uganda, attacks against journalists remain a major issue and the legal system does not always ensure their protection. Read more 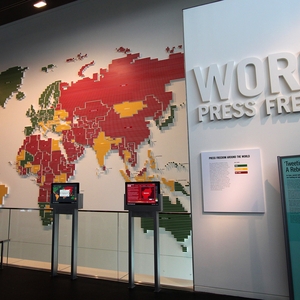 Uganda has one of the more vibrant media environments in the region; however, in practice the government restricts the exercise of the right to free expression, using intimidation and attacks against independent journalists and tactics that close spaces for a plural and diverse media. Read more

Although a constitutionally protected right, the authorities have violently supressed peaceful demonstrations and police have routinely arrested protesters, especially in the months leading up to the 2016 presidential election. Read more

In January 2016, the president signed the Non-Governmental Organisations Act into law. Read more