Freedom of expression continues to be severely violated in Yemen

Freedom of expression continues to be severely violated in conflict-affected Yemen, with journalists and media workers targeted, abducted and killed.
Read more 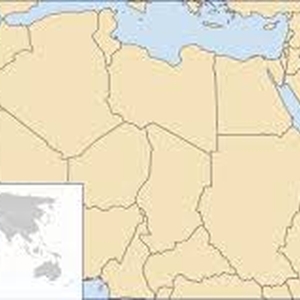 Journalist killed while reporting in Yemen

Yemeni citizens, political parties, organisations and trade unions have a right to the freedom of peaceful assembly if they notify the authorities 72 hours in advance. Read more

People in Yemen have endured a turbulent time following the 2011 revolution. As the political crisis between Shia Houthi rebels and the government intensified to all out conflict in 2015, the impact on civilians has been catastrophic. Read more